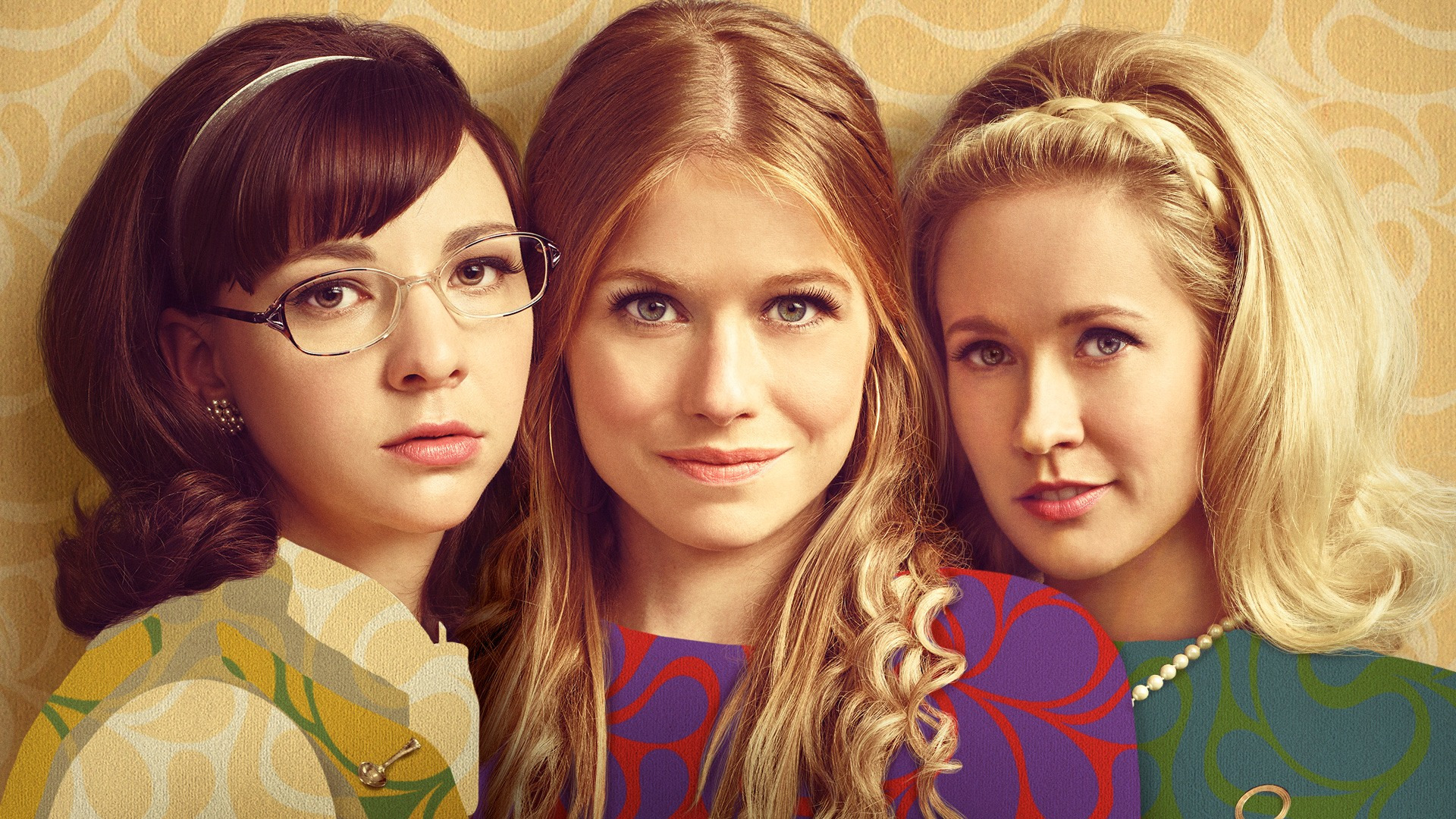 It was the 1960's - a time of economic boom and social strife. Young women poured into the workplace, but the "Help Wanted" ads were segregated by gender and the "Mad Men" office culture was rife with sexual stereotyping and discrimination. Lynn Povich was one of the lucky ones, landing a job at Newsweek, renowned for its cutting-edge coverage of civil rights and the "Swinging Sixties." Nora Ephron, Jane Bryant Quinn, Ellen Goodman, and Susan Brownmiller all started there as well. It was a top-notch job - for a girl - at an exciting place. But it was a dead end.

Women researchers sometimes became reporters, rarely writers, and never editors. Any aspiring female journalist was told, "If you want to be a writer, go somewhere else." On March 16, 1970, the day Newsweek published a cover story on the fledgling feminist movement entitled "Women in Revolt," forty-six Newsweek women charged the magazine with discrimination in hiring and promotion. It was the first female class action lawsuit--the first by women journalists--and it inspired other women in the media to quickly follow suit. Lynn Povich was one of the ringleaders.