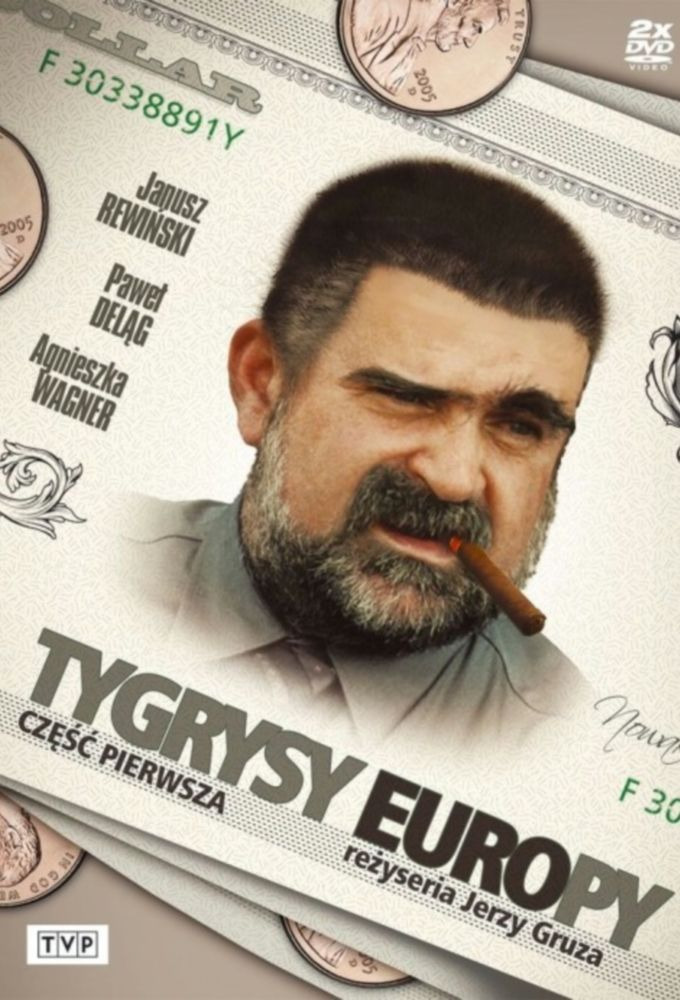 A satirical series verifying myths connected with Polish capitalism and the cult of "making money". The director, showing from behind the scenes the world of the native financial elite, portrays its ridicule, snobbishness and complexes. The name "the tiger of Europe", which is described by international media as Poland from time to time, is largely due to clever tax fraudsters, smugglers and various "bums". Over the last ten years, they have made not only jealous giant fortunes, but also their own model of culture and customs. A model that mercilessly exposed their intellectual poverty and primitivism. It is from this model that Gruza laughs first of all, proving that if the "Tigers of Europe" had been deprived of money, they would have been at most the wretched cats feeding on rubbish cans.