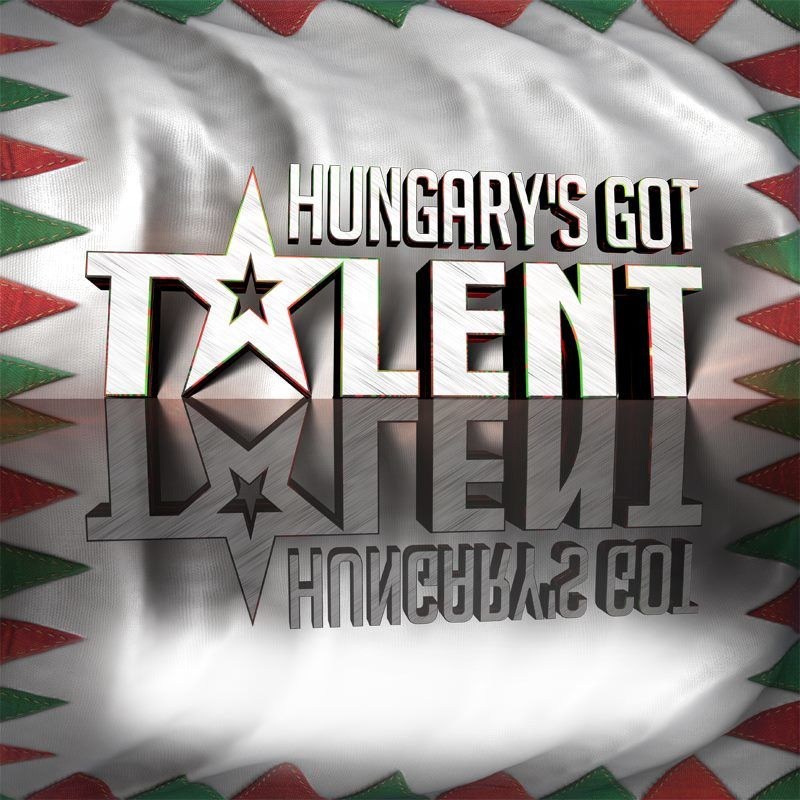 The "Hungary's Got Talent" format is a British license agreement based on the Got Talent talent Hungarian version, which will broadcast 10 October 2015 on the RTL Klub. The talent show is designed to have any class talent gap competitors help to realize our vision to be successful across the country and be known.

The show is from sorting, and a semi-final from finale. The show is hosted, similar to the British version of a male duo Istvan Dombóvári and Balazs Sebestyen. The jury Csuja Imre, Horgas Eszter, Patrícia Kovács and Linczényi Márkó made up.