Esquire's Car of the Year 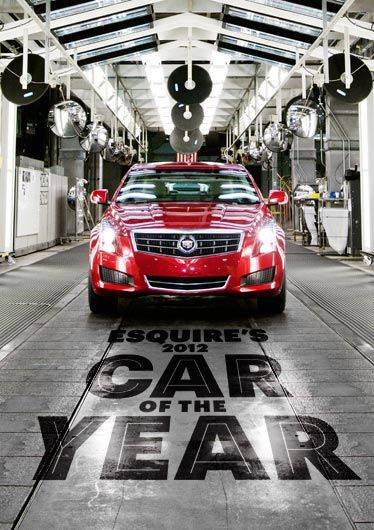 Television is strange. I'm told it is strange whether or not you are used to it, that it never gets normal. When David Granger and the Esquire Network asked if I'd be part of Esquire's Car of the Year, a five-part miniseries airing this fall, I said yes. Who says no to something like that? I called a friend who'd been on TV before. Be yourself, he said. No problem, I thought. When am I not myself? Turns out it's harder than it looks.

The whole thing reminded me of the first time I rode a dirt bike in deep sand—I'd ridden on the street for years, but with dirt everything is opposite. Every rule is counterintuitive, and the only way to learn them is through painful trial and error (read: watching yourself onscreen). The only way forward is to ignore what you know. That's TV, plus craft services.