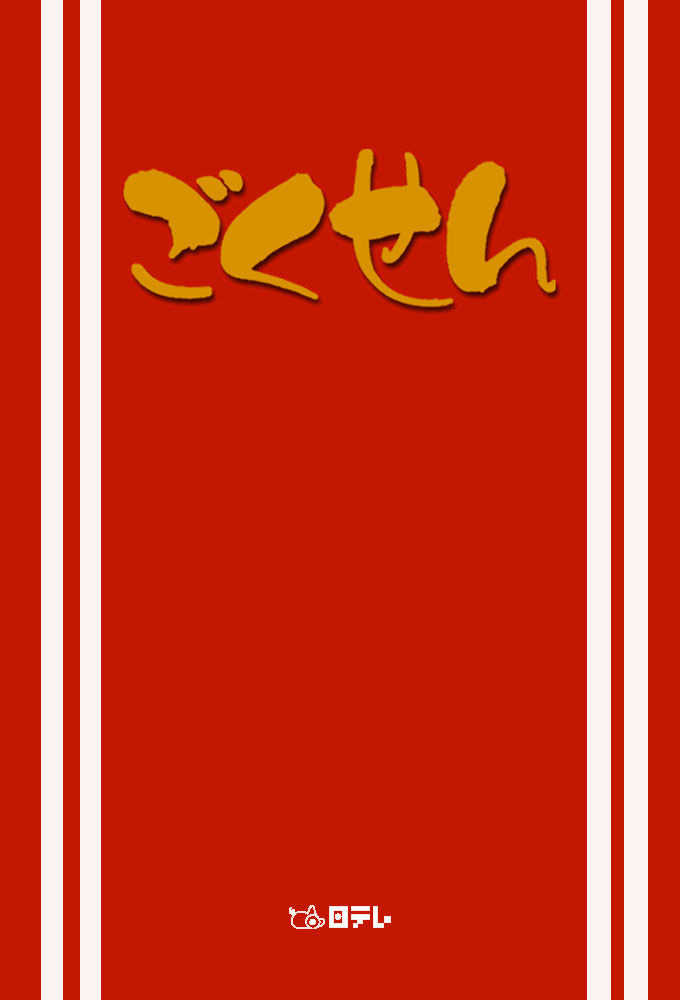 Fresh out of college, Kumiko "Yankumi" Yamaguchi becomes a math teacher at Shirokin high school. Unfortunately for her, she's assigned by the school board as the homeroom teacher for class 3-D, which happens to be the class of delinquent students. When the class attempts to make a living hell out of Yankumi's career, they fail as her persistence and aggression gain her respect. However, little does anyone in the school know that Yankumi is actually heir to the Oedo Group - one of Tokyo's most powerful yakuza clans. If anyone finds out that Yankumi is a yakuza member, her career as a teacher could be in jeopardy.

11
Yankumi's Last Tearful Cry... Cherish Life!!
10
Obtain Happiness by Your Own Hands!!
9
Our Friends Are a Lifelong Treasure!!
8
Become Stronger!! The Birth of a New Life
7
Don't Make Excuses for Yourself!!
6
First Love... Protect the One Dearest to You
5
Don't Think You Can Make It Through Life Alone
4
A Sister and Brother's Bond of Tears
3
Start Over Anytime!!
2
From Now On, You Guys Are My Friends!!
1
That Yankumi Has Returned. Finally, the Revival of the Legendary School Drama!!

10
Be Proud to Graduate!! Yankumi and Class 3-D, Tearful Goodbye
9
Father and Son's Bond of Tears
8
I Will Always Be Your Teacher
7
Think Seriously About Your Life
6
Think More About Your Parents' Feelings!!
5
What's Important is the Strength of Your Heart!!
4
Don't Compare Your Life with Someone Else's!
3
You Guys Are My One-and-Only Students!! How Can I Desert You?
2
A Person's Power is Not Decided by His Physical Strength, There's a Much More Important Thing Within
1
High School is a Once in a Lifetime Experience, Do Not Waste It! ...That Zealous Teacher Has Returned!

12
Goodbye, Yankumi
11
No One is Alone
10
I'll Believe My Own Students!!
9
Don't Blame Others for Your Own Mistakes!!
8
Aren't You His Mother!!
7
Believe in Your Own Child!!
6
Don't Let Bullying Get to You!!
5
To Fight is Different from Violence
4
If You Fail, Start Over
3
Don't Judge Only by Appearance!!
2
Don't Abandon Your Friend!!
1
A Zealous Teacher Goes on a Rampage!!
Ads