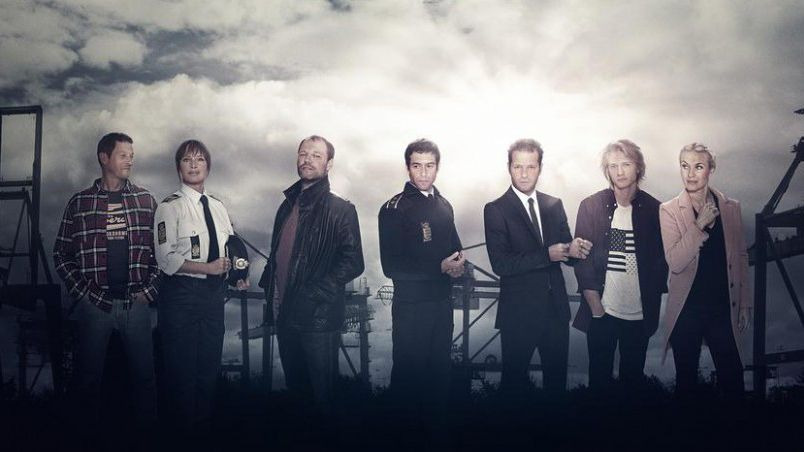 Police investigator Tom Noack returns home to Norskov to clean up the town's drug crime but quickly becomes personally involved. When he happens on the trail of a major smuggling operation, Tom is torn between his professional and his personal commitments. Tom has to navigate between his brother-in-law Martin, Norskov's mayor, his sister Jackie, the director of the family business, and a childhood friend Bondy, who is the brother of Tom's teenage sweetheart, Diana. In the middle of the intrigues is Diana's young son, Oliver, who is a talented hockey player trying to find a foothold.