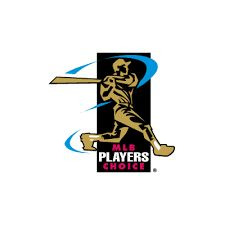 Each year since 1992, players have annually honored the best Major League Baseball (MLB) talent, as the players themselves recognize their peers' most outstanding and inspiring performances. Each of the winners designates the charity of his choice to receive a grant from the Major League Baseball Players Trust, which has contributed more than $4 million to charities around the world as part of this award. The first year, Major Leaguers selected Dennis Eckersley and Barry Bonds as the AL & NL Outstanding Players, respectively. Today, the players annually honor the outstanding player, rookie, pitcher and comeback player in each league, while the Player of the Year and Man of the Year awards bestow top honors without regard to league. MLB Network has exclusively televised the MLB Players Choice Awards since 2011.