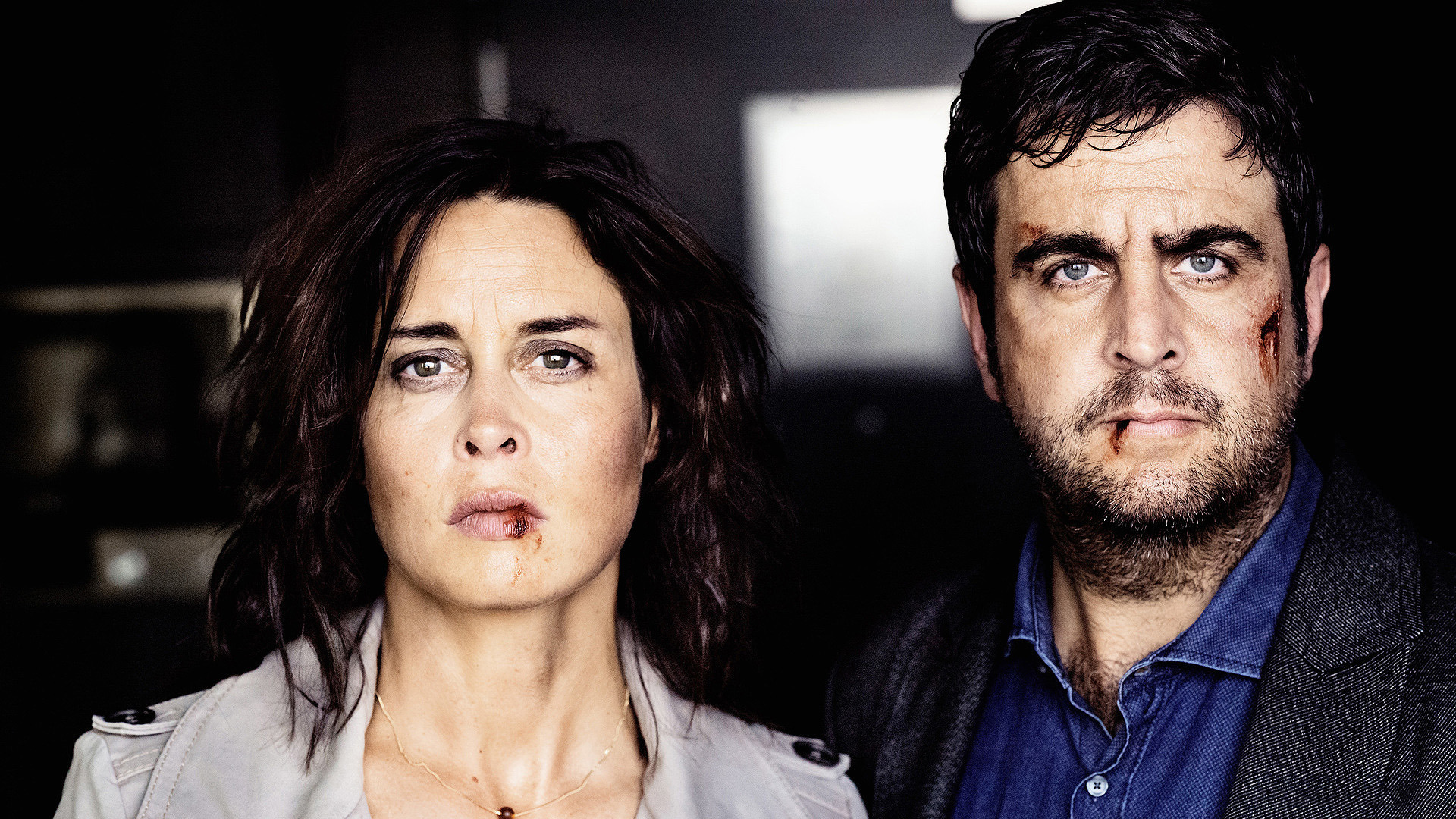 "Morgen hör' ich auf" (Tomorrow I Stop) is a drama in which Bastian Pastewka plays Jochen Lehmann. He is married, father of three and owner of an almost bankrupt printing company. Both professionally and personally it doesn't go well for Jochen. He also has financial issues. The bank doesn't want to give him more credit and his wife Julia (Susanne Wolff) has a lover. And just when things do downwards for Jochen he begins to print fake banknotes. Although the counterfeited bills dissolve the worst financial problems they create new problems because now the underworld takes notice of Jochen. The series premiered in ZDF in January 2016, the five parts will be shown on five consecutive evenings. The plans for the project were announced as "German 'Breaking Bad'".