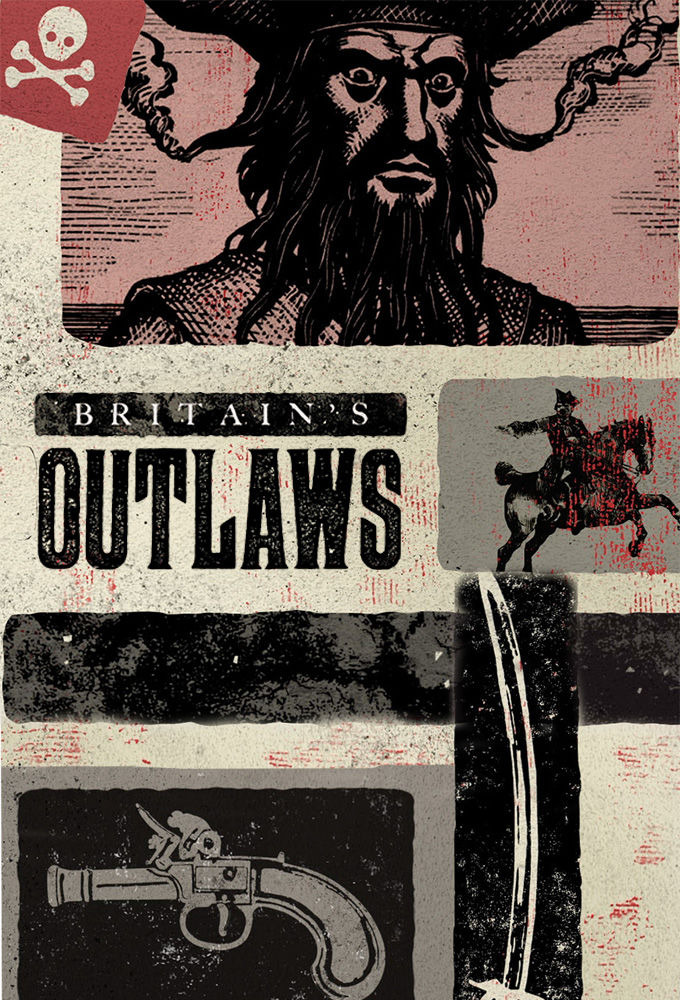 Few figures in British history have captured the popular imagination as much as the outlaw. From gentleman highwaymen, via swashbuckling pirates to elusive urban thieves and rogues, the brazen escapades and the flamboyance of the outlaw made them the antihero of their time - feared by the rich, admired by the poor and celebrated by writers and artists.

In this three-part series, historian Dr. Sam Willis travels the open roads, the high seas and urban alleyways to explore Britain's 17th- and 18th-century underworld of highwaymen, pirates and rogues, bringing the great age of the British outlaw vividly to life.

Sam shows that, far from being 'outsiders', outlaws were very much a product of their time, shaped by powerful national events. In each episode, he focuses not just on a particular type of outlaw, but a particular era - the series as a whole offers a chronological portrait of the changing face of crime in the 17th and 18th centuries.

Sam begins with the arrival of a new breed of gentleman criminal out of the ashes of the English Civil War - the highwayman. Heavily romanticised in literature, these glamorous gangsters became a social menace on the roads and a political thorn in the side of the creaking British state - threatening to steal our wallets and our hearts. But underneath the dashing image of stylish robbers on horseback lay a far darker reality.