Stone in the River 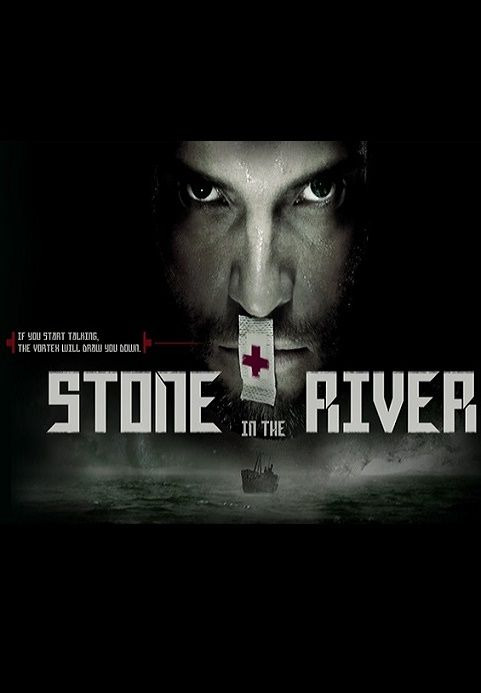 A tourist boat with over 100 people onboard disappears without a trace from a river near Chernobyl at the time of the nuclear disaster. When three people who have fled their past end up at the same hospital 28 years later, the mystery starts to unravel.

Stone in the River is a ground breaking high end drama that tells the story of PharmaGlobe, a pharmaceutical company with a hidden agenda, and a hospital struggling to survive.

What no one expects is the secret that lies beneath the hospital. Evidence of the past, which connects PharmaGlobe to illegal human testing and the development of a mysterious vaccine.