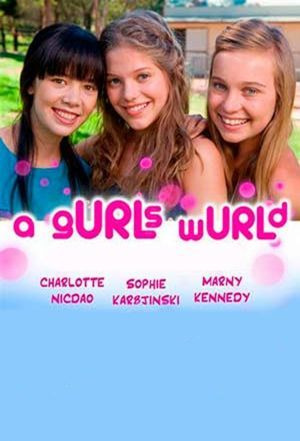 A television series about three young teenage girls — one German, one Singaporean and one Australian — who become friends while studying together at school in Singapore. The girls are united by their bright, lively personalities and by their common interest in contemporary dance — an activity in which they all excel. With the end of the school year however, they suddenly realise that things are about to end as two of them must return to their homes in Germany and Australia. To their delight and amazement though, the girls accidentally discover that their mobile phones and computers can combine to physically transport them via a "chatroom" into each other's houses. From then on it's fun, mayhem, adventure (and a little romance) as the three teens spend their days moving freely between Singapore, Germany and Australia.