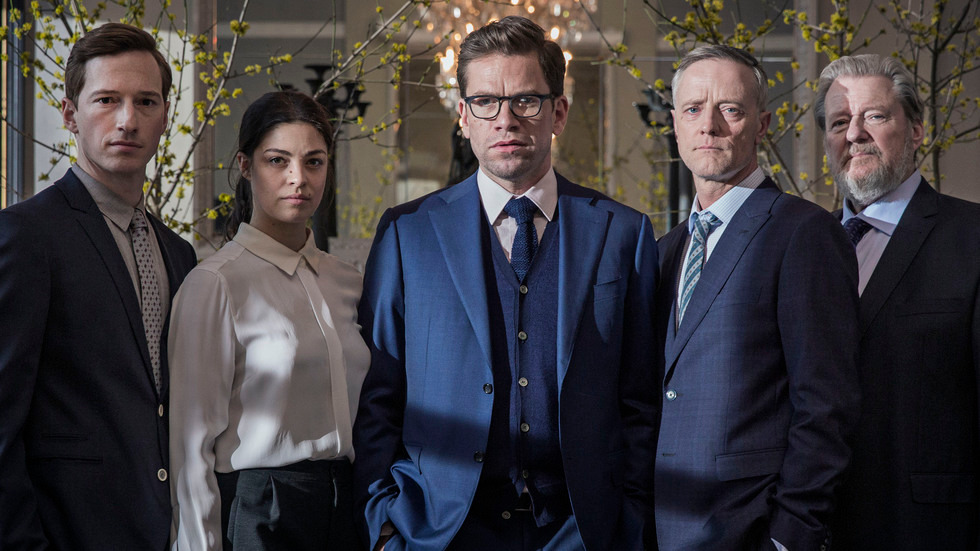 'Deceived' is about economic crime. About what happens to people when greed and ambition corrupts. The series exposes viewers to economic crime's complex world. In the banks, the stock exchange and in boardrooms.

It is the story of speculators, swindlers and corporate princes and the crimes they commit in the pursuit of wealth. The investigation, which is lead by a police officer named "Mads" seems some steps behind the culprit's manouvers. A couple of youngsters get themselves involved in whitewashing of Money. The two main story lines are crossing each other.

The series, which had the working title 'Follow the Money', is a drama series in 10 episodes with Jeppe Gjervig Gram (Borgen) as principal author..