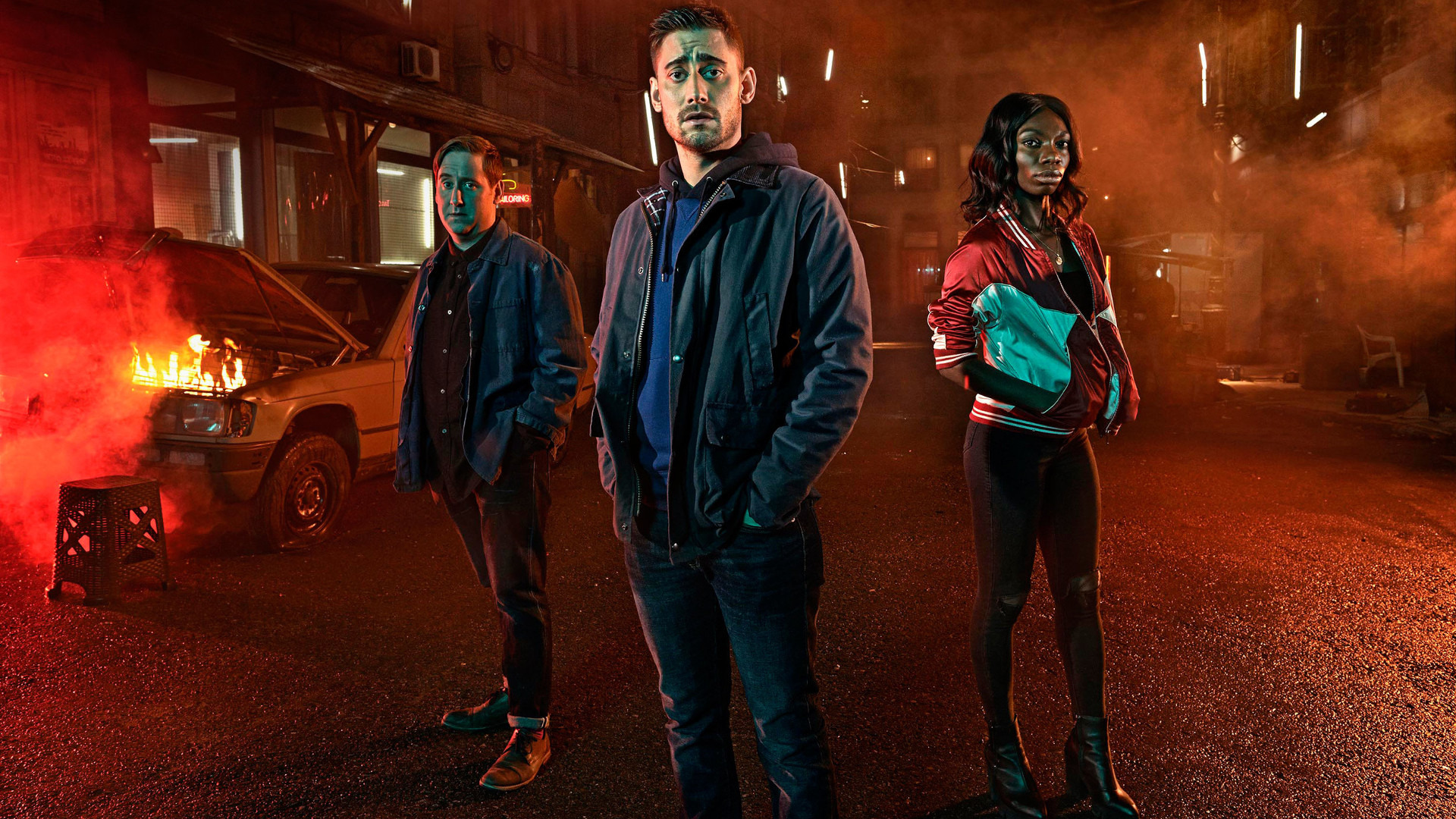 The aliens are here. In fact, they've been here for the last 40 years. But though they walk like us, talk like us and look like us, they're not allowed to live with us. All aliens are forced to live behind a huge wall in a in a segregated community called Troy; a ramshackle and hedonistic ghetto where a criminal sub-culture thrives. It's a world of mystery, danger and forbidden pleasures.

But when mild-mannered human Lewis, a border control guard at the wall's check-point, discovers that he is half-alien, his secret threatens to turn his world upside down as he is drawn into the dark underbelly of Troy.