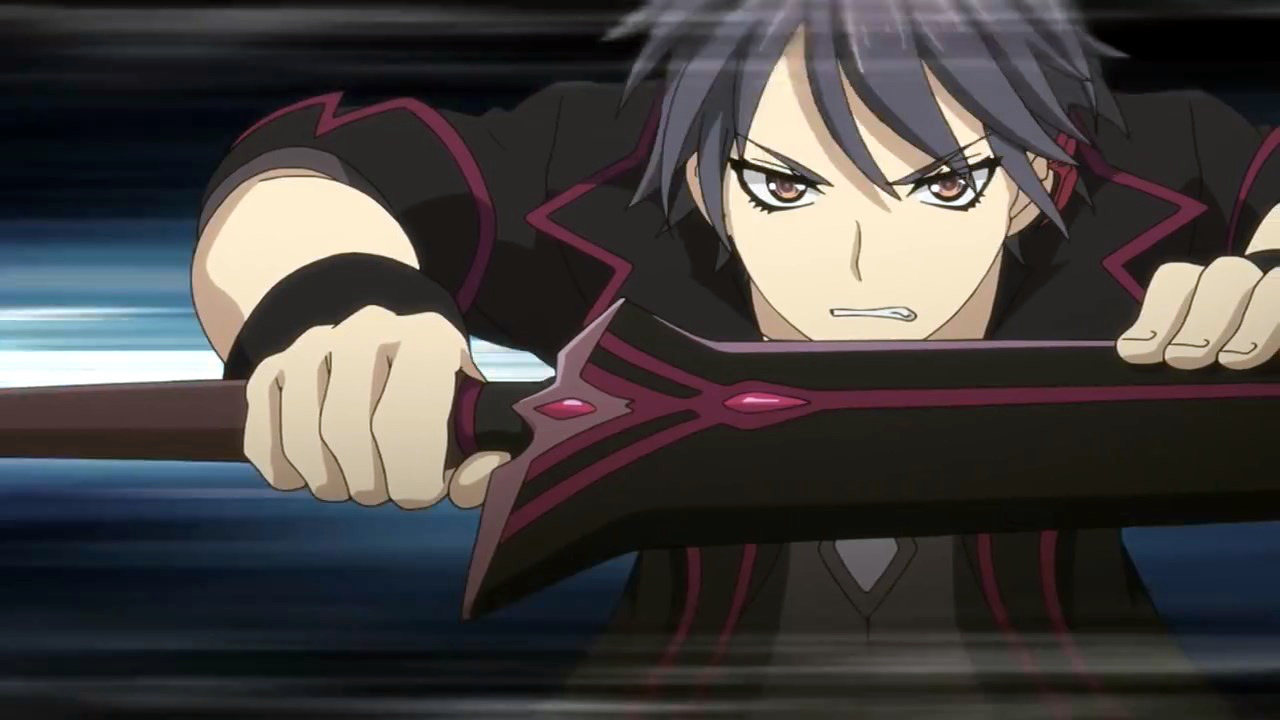 On the continent Kunaaan, there are three kingdoms with a fragile power balance that could spell disaster and war at any moment. The evil dragon Daganzord also resides on the continent and no one is powerful enough to stop him from spreading destruction and charred land in his wake. Bairo, Kismitete, and a party of wizards attempted to seal Daganzord, but were foiled and this event was known as the Balbagoa Tragedy. Hiiro, Bairo and Kismitete's son, is saved by Giiru and swears to avenge his parents death by training himself with the sword. When he turns 16, Hiiro, with Giruu accompanying him, sets out on a journey to slay the dragon. Along the way, they meet many types of people and gain companions on their journey.