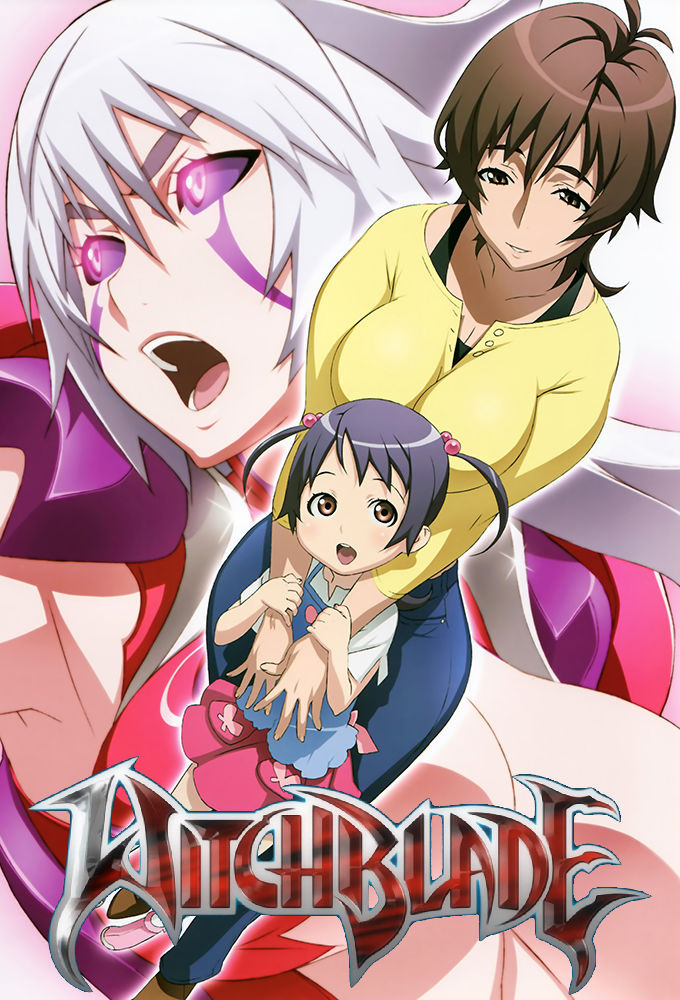 Long sought by the greed of men, but bestowed only on the women whose fate it forever scars, the Witchblade, righteous sword of God or hand of the Devil himself. A new bearer finds out, seeking balance between ecstacy and ruin."-prolog that began the show. In this new approach to the Witchblade universe, the lead character (and blade wielder) is Masane Amaha, a kind-hearted woman who, despite her good intentions, is fairly clumsy and not good around the house. She lost her memory during an earthquake that ravaged Tokyo and, curiously, Masane was found unscathed in the phenomenon's ground zero, holding a baby in her arms. Six years later, she returns to Tokyo with the child, now called Rihoko, and for whom she cares as a daughter, where she discovers that the mysterious jewel attached to her right wrist is actually the legendary artifact known as the Witchblade.