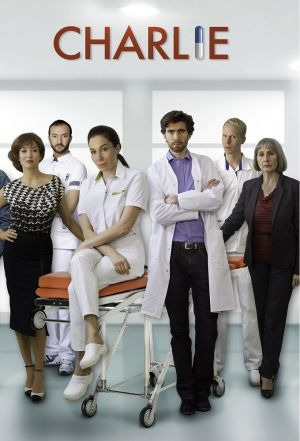 "Charlie" lives two different lives. She works as a nurse in the emergency department in a large urban hospital, where they make the difference between life and death. At the department, the no-nonsense Charlie powerful and respected by both colleagues and patients, but also feared because of its biting humor and anti-authoritarian stance. In her other life, she is a drug addict. She steals drugs from the hospital and lie to everybody to keep her secret. Also against her husband and two daughters. In this first season, Charlie tries to keep her two lives in balance, but the accumulation of lies threatens quickly out of hand ..