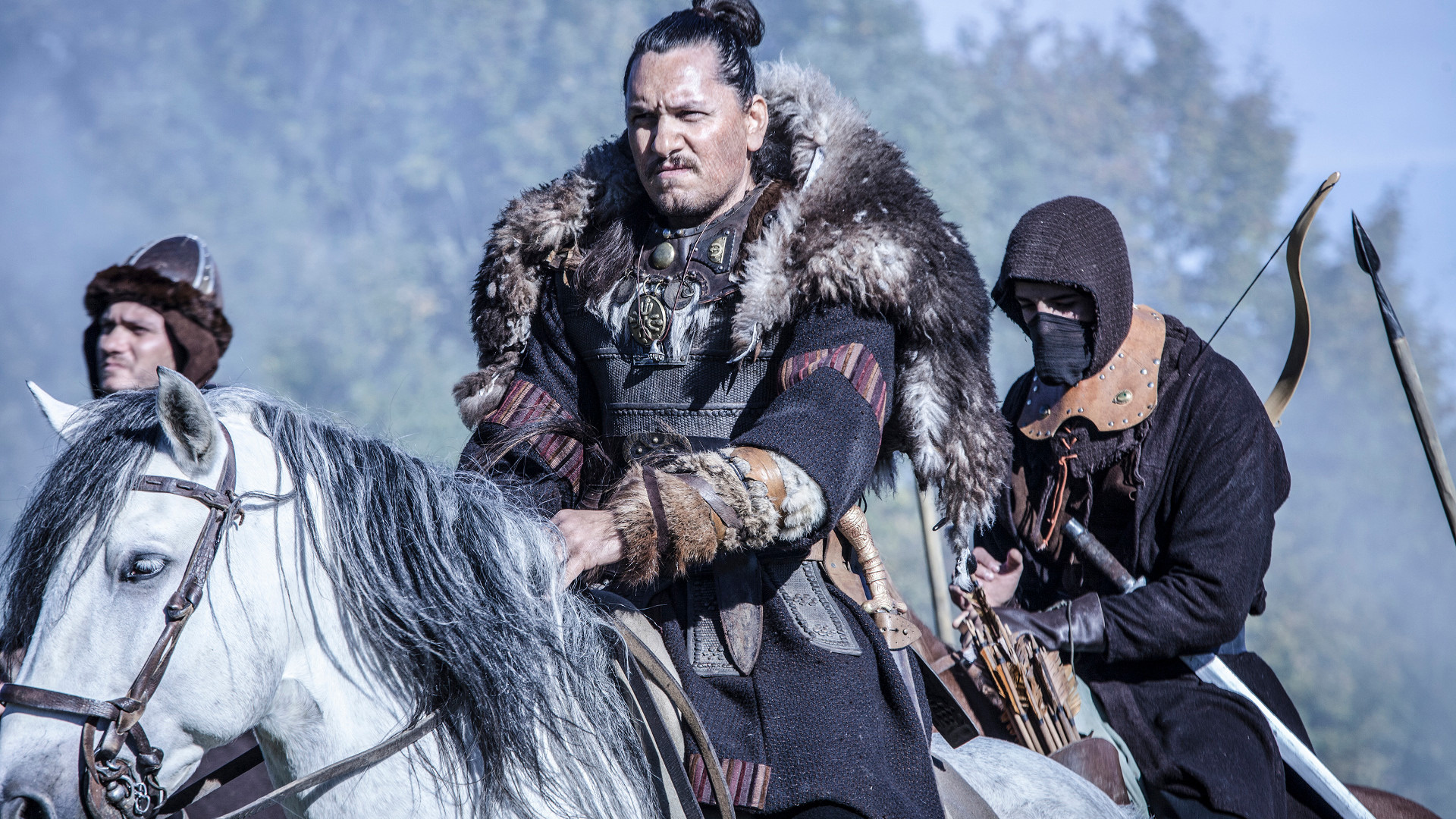 Barbarians Rising tells the epic saga of the rise and fall of the Roman Empire from the perspective of the barbarian leaders who brought it down; a high-impact, visceral journey into the heart of their rebellions against absolute power. The Roman Empire called them "barbarians" – tribes beyond the fringe of civilization that live a primitive, savage existence. But they are also some of the fiercest warriors in history – men and women who rose up to resist so that they might live free, or die. The four-part docu-drama reveals the true story of the 700-year battle for supremacy, a fight for freedom that would shape the world to come. Featuring fully dramatized portrayals of icons including Hannibal, Spartacus, Arminius, Boudica and Attila alongside an eclectic group of experts and contributors, Barbarians Rising reveals the true history behind the legends.