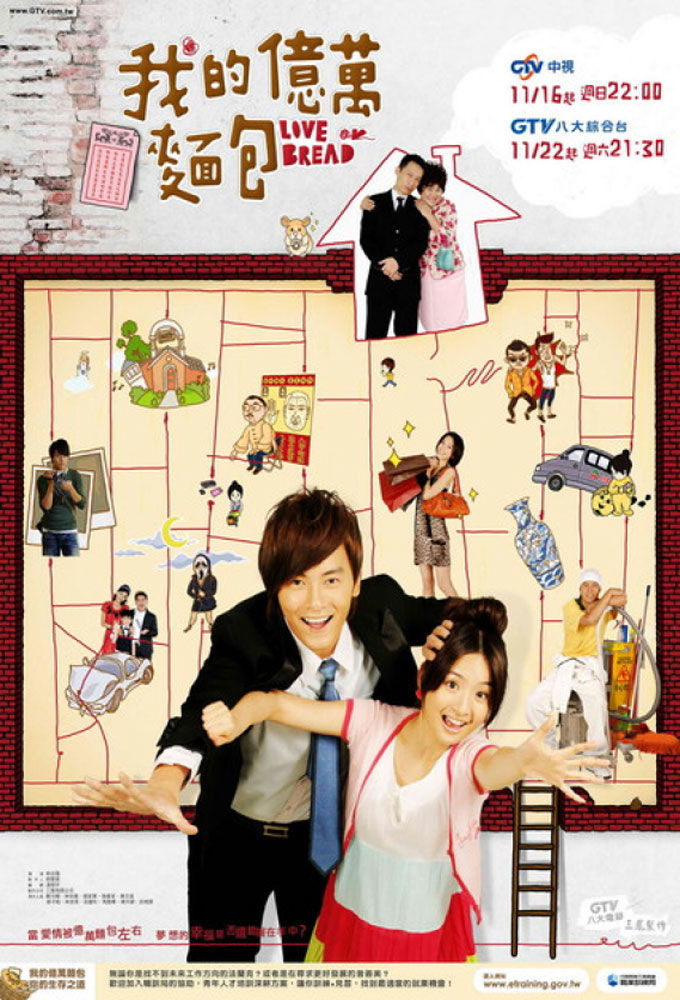 Frank is a guy who lives his life in a façade, letting the world believe he's a wealthy young gentlemen. When in fact he's a lazy, procrastinating in debt pauper. While Shan Mei is a poor young woman, but kind, filial and very hard-working bread winner of her family. They encounter each other when both are in need of housing, they end up sharing a broke-down old house together. Their characters totally opposite of each other, so they ultimately butt heads with each other, but share in common the need of money and a new destiny.