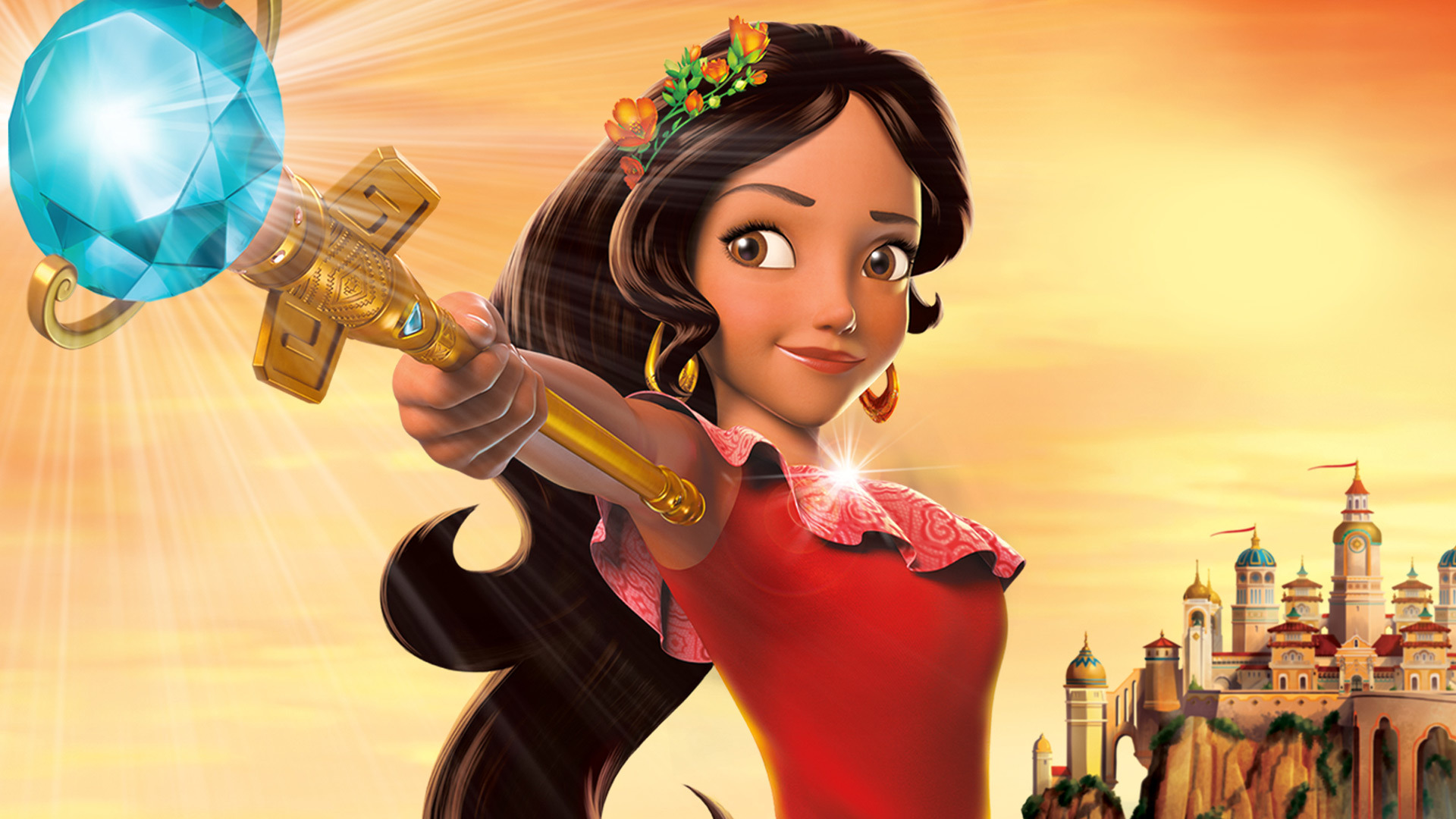 Princess Elena's journey began long ago when her parents and kingdom were taken from her by the evil sorceress, Shuriki. Elena bravely faced the sorceress to protect her little sister, Princess Isabel, and grandparents but in the process, her magical amulet pulled her inside its enchanted jewel, saving her life but imprisoning her at the same time. Decades later, Princess Sofia of Enchancia discovers the truth about the amulet she has worn since joining her royal family and sets out to restore Elena to her human form and help her return to the kingdom of Avalor.

While Elena is the rightful heir to the throne, she is only age 16 so she will rule Avalor with the help of a Grand Council comprised of her Grandfather Tito, Grandmother Cici and Royal Advisor, Duke Esteban.

With some magical friends by her side – Mateo, a wizard-in-training, and Skylar, a magical flying creature – Princess Elena's further adventures will lead her to understand that her new role requires thoughtfulness, resilience and compassion, the traits of all truly great leaders.