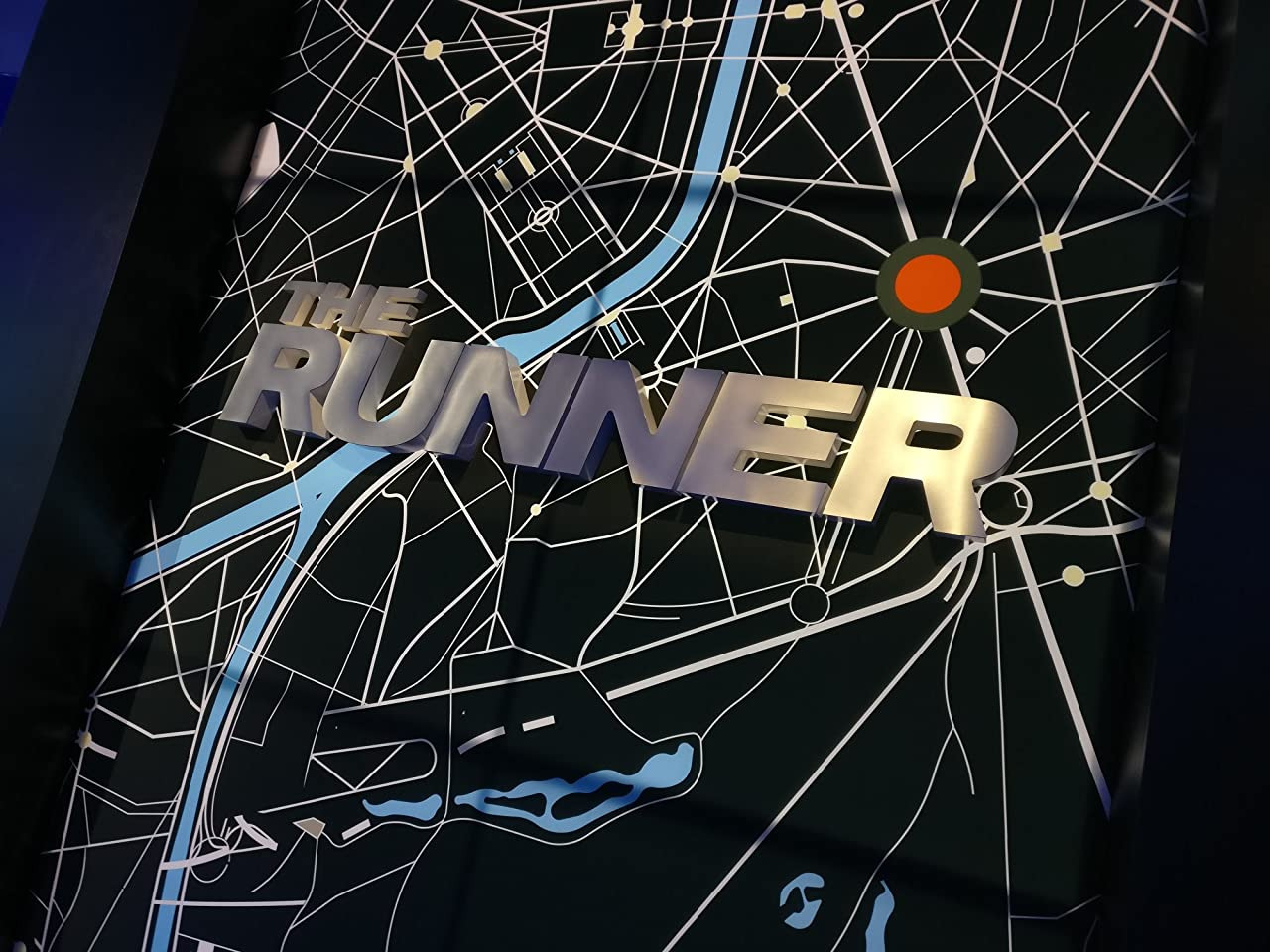 On The Runner, where the top prize is $1 million, one person, the chosen "Runner", attempts to make it across the U.S. unnoticed over the course of 30 days while following clues about his or her itinerary, including mandated checkpoints. At the same time, eight two-person teams, "Chasers," equipped with mobile devices that also receive clues, try to track the Runner's moves and make a capture before the next checkpoint is reached. People at home can play along on go90 in real time and provide tips and information that can help capture the Runner for cash rewards. Real-time video updates are provided on go90 throughout the game, with multiple updates released each day.