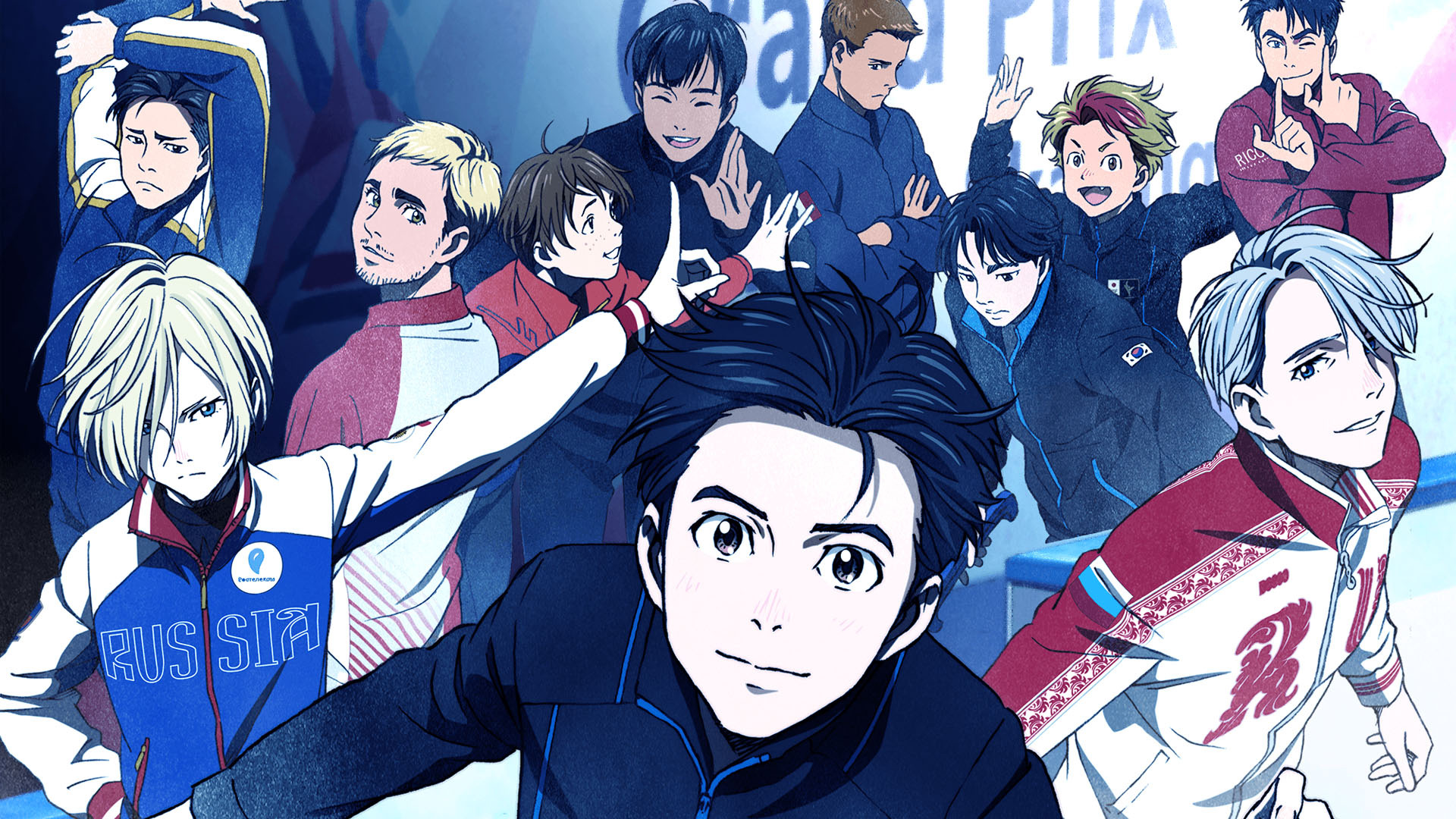 The show's story revolves around Yuuri Katsuki, who carried all of Japan's hopes on his shoulders to win at the Gran Prix Finale ice skating competition, but suffered a crushing defeat. He returns home to Kyushu and half feels like he wants to retire, and half feels like he wants to continue ice skating. With those mixed feelings swirling inside him, he confines himself inside his parents house. Suddenly the five-time consecutive world championship ice skater Viktor Nikiforov appears before him, and along with him is Yuri Plisetsky, a young Russian figure skater who is already defeating his seniors. Viktor and both Yuris take up the challenge on an unprecedented Gran Prix series.