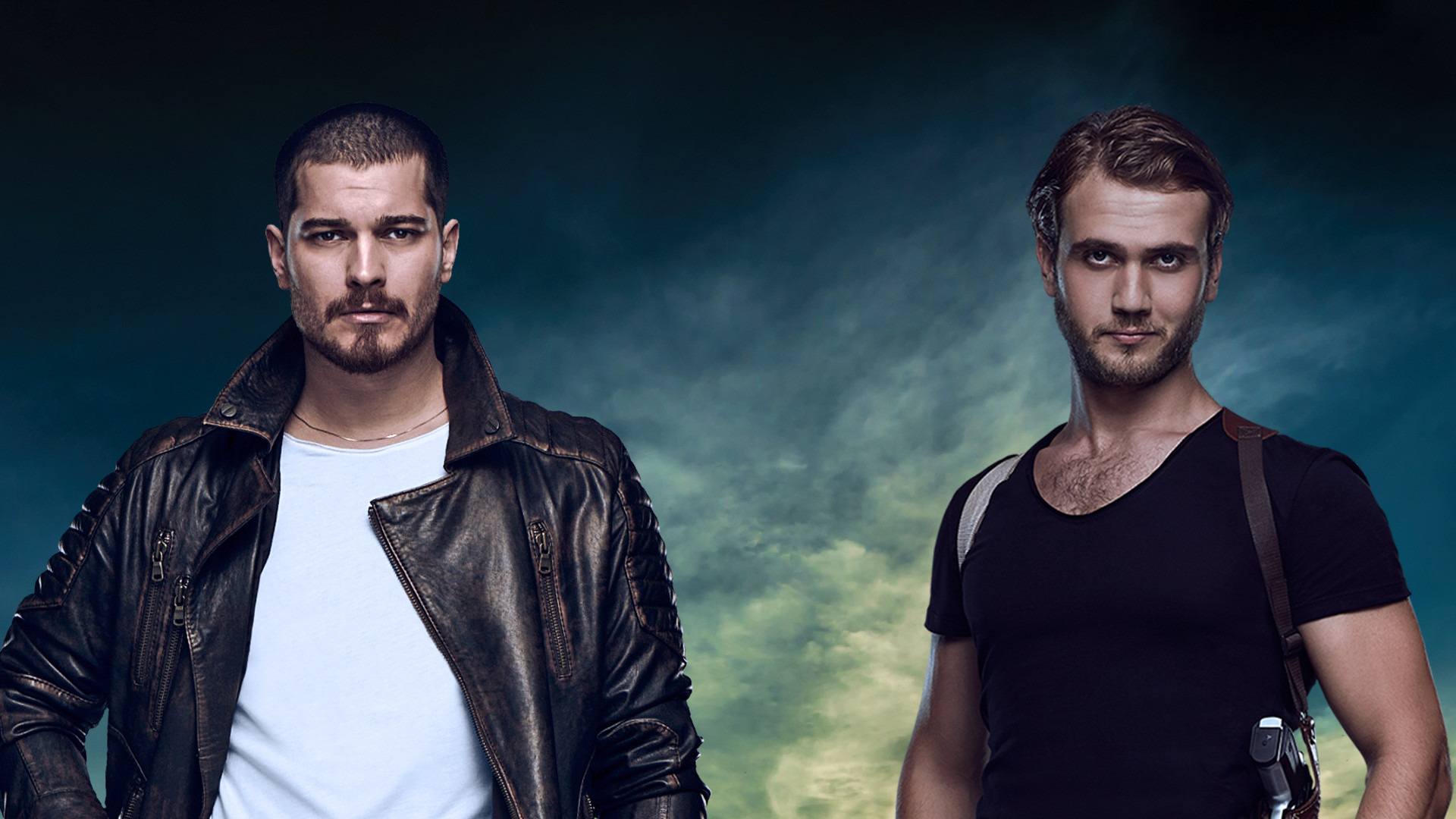 When Sarp's brother Umut disappears and is presumed dead, his mother hangs onto his memory for dear life. Sarp blames himself for having lost him and is still haunted by the loss. Just as Sarp is to graduate from the police academy he is assigned to infiltrate the mafia syndicate run by the mob boss, Celal. He believes by succeeding with his mission he will finally find peace in his mind and soul. When getting further involved in Celal's world, Sarp also finds himself developing deep feelings for the mob boss's protégé, Melek. She was taken off the streets begging as a small child by Celal, alongside a little boy, Mert. Sarp eventually discovers that Mert is his long lost brother who in turn is embarking on his own mission for Celal. Suddenly the siblings are reunited but not as two brothers but two opponents on different side of the law. Will the brotherly love succeed to overcome all differences and heal wounded hearts?