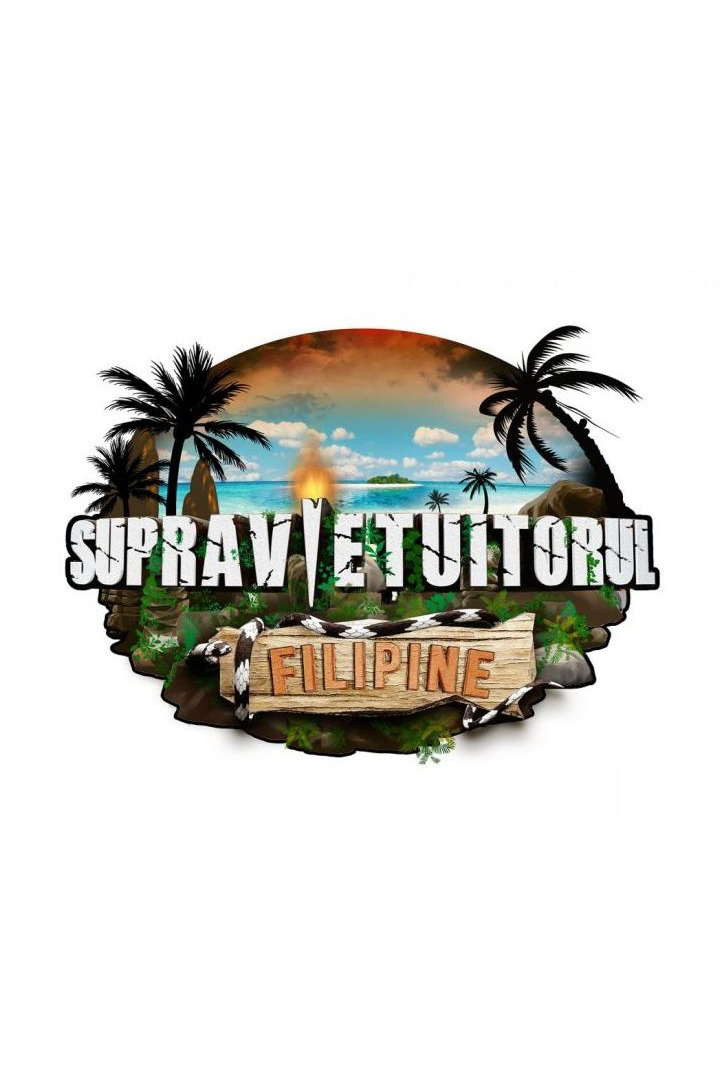 Supraviețuitorul is the Romanian version of the international Survivor reality competition television series, itself derived from the Swedish television series Expedition Robinson created by Charlie Parsons which premiered in 1997.

The show maroons a group of strangers in an isolated location, where they must provide food, water, fire, and shelter for themselves. The contestants compete in challenges for rewards and immunity from elimination. The contestants are progressively eliminated from the game as they are voted out by their fellow contestants, until only one remains and is given the title of "Sole Survivor" and is awarded the grand prize of €100.000.