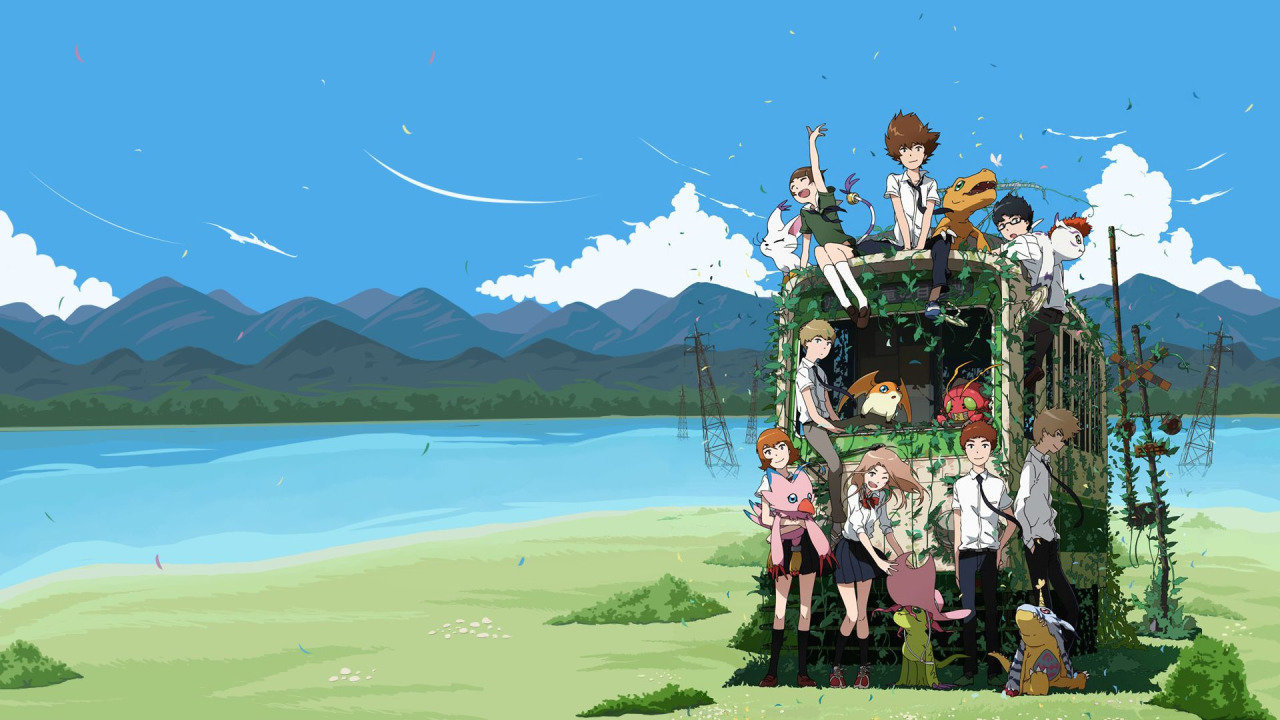 The films take place three years after the events of Digimon Adventure 02 and focus on the original eight DigiDestined and their Digimon partners. A mysterious anomaly has caused Digimon to become infected, leading them to become hostile and cause distortions throughout the human world. This leads to the DigiDestined being reunited with their partner Digimon in order to battle against the infected Digimon. Joined by another DigiDestined named Meiko Mochizuki and her partner Meicoomon, the DigiDestined must not only deal with the infected Digimon and the mystery behind them, but also with the responsibilities and burdens of growing up.