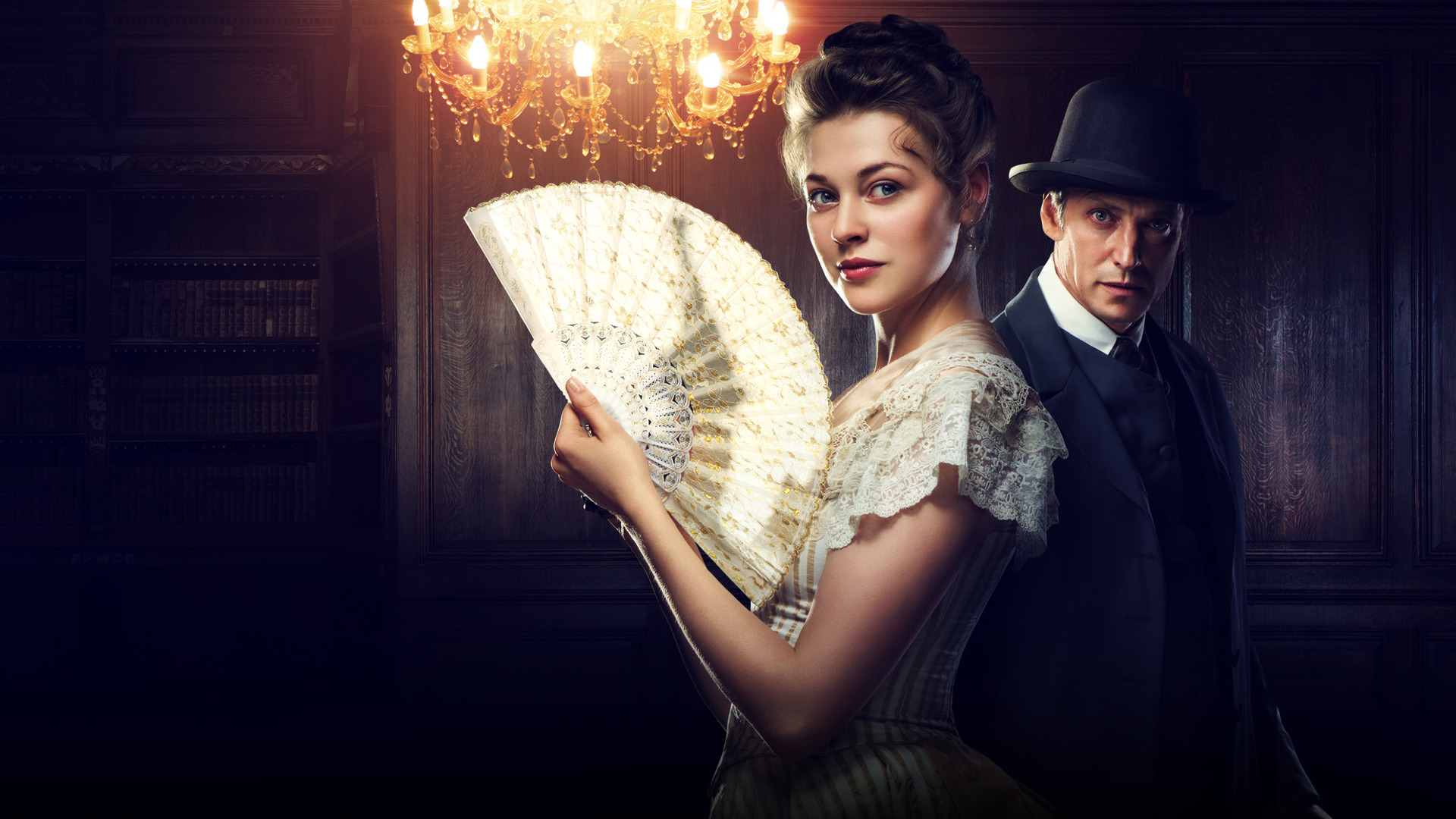 Nineteen-year-old Anna, living at the end of the nineteenth century in the town of Zatonsk, unexpectedly discovers that she possesses supernatural powers. The spirits of the dead literally haunt her, begging to help. Aided by her visions, Anna manages to investigate and solve a number of mysterious crimes which have baffled the police. An experienced detective, 37-year-old Yakov Shtolman, who chances to visit the town, teams up with Anna and becomes her partner in hunting down criminals. Yakov is a materialist, and his relationship with Anna is very complex in the beginning. However, in time their rivalry transforms into friendship, and later, into love. Anna plays the lead in each investigation, but Yakov, thanks to his experience and intelligence, helps to complete the case and send the offender to prison.