Jason and the Heroes of Mount Olympus 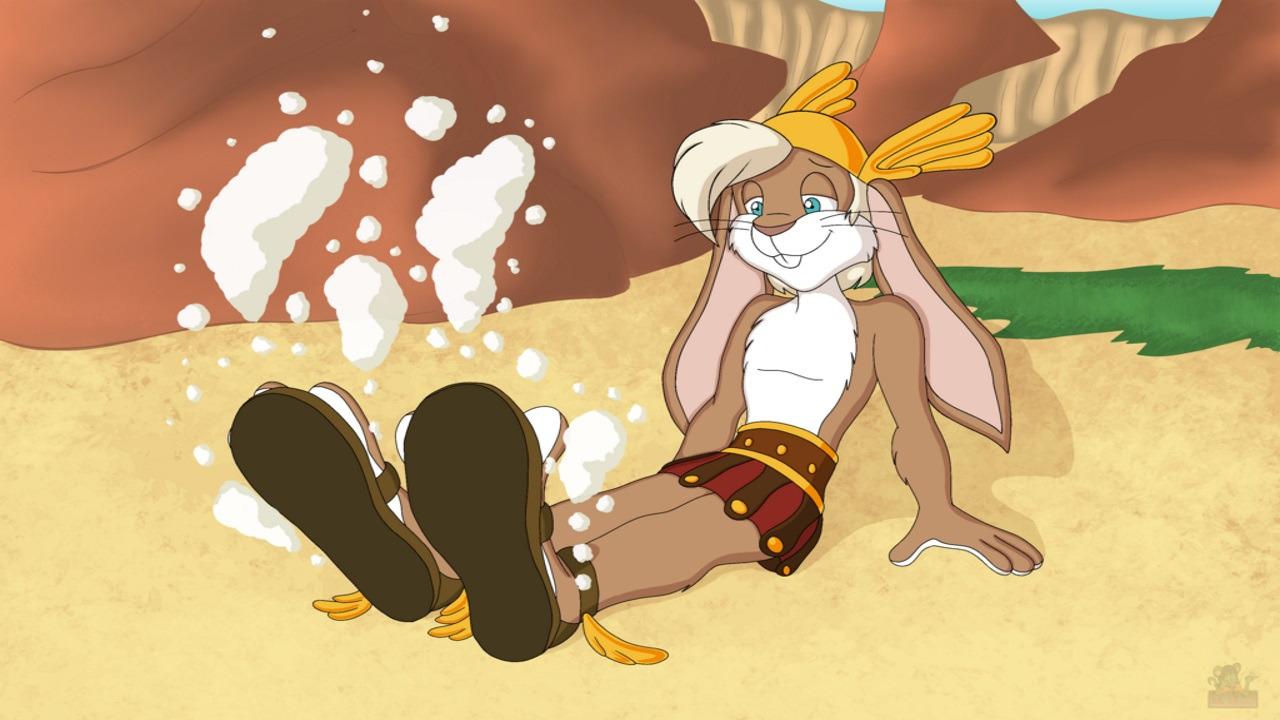 Jason is a twelve-year-old with fantasies of becoming a hero just like those in the mythological battles of the Ancient World. He is in for a surprise as his dreams become a reality when he climbs to the top of Mt. Olympus and fulfills an ancient prophecy. Jason is the "chosen one" and a wise old man, Jupiter, King of the Immortals, gives him the Belt of Orion which allows him to exist on Mt. Olympus and gives him control of the universe. The evil Dracchus seeks the all-powerful amulet and it is up to Jason to keep the belt and save Mt. Olympus!

26
Day of Destiny
25
Gaze of Gorgons
24
The Golden Fleece
23
Calypso's Challenge
22
The Pipes of Pan
21
Close Companion
20
Laughter of the Sphinx
19
Fast Feud
18
The Cyclops
17
Sleepless on Mt. Olympus
16
Danger in a Strange Land
15
Horseplay on Mt. Olympus
14
Indiscipline
13
Lost in the Labyrinth
12
Sting of the Scorpion
11
Changer in the Midst
10
Unity is Strength
9
Last of the Atlanteans
8
Treasure of Trouble
7
Forge of Vulcan
6
No Man's Land
5
Jason and the Sirens
4
Sea No Evil
3
Jason and the Harpies
2
Meeting with Medusa
1
Orion's Belt
1
Ads