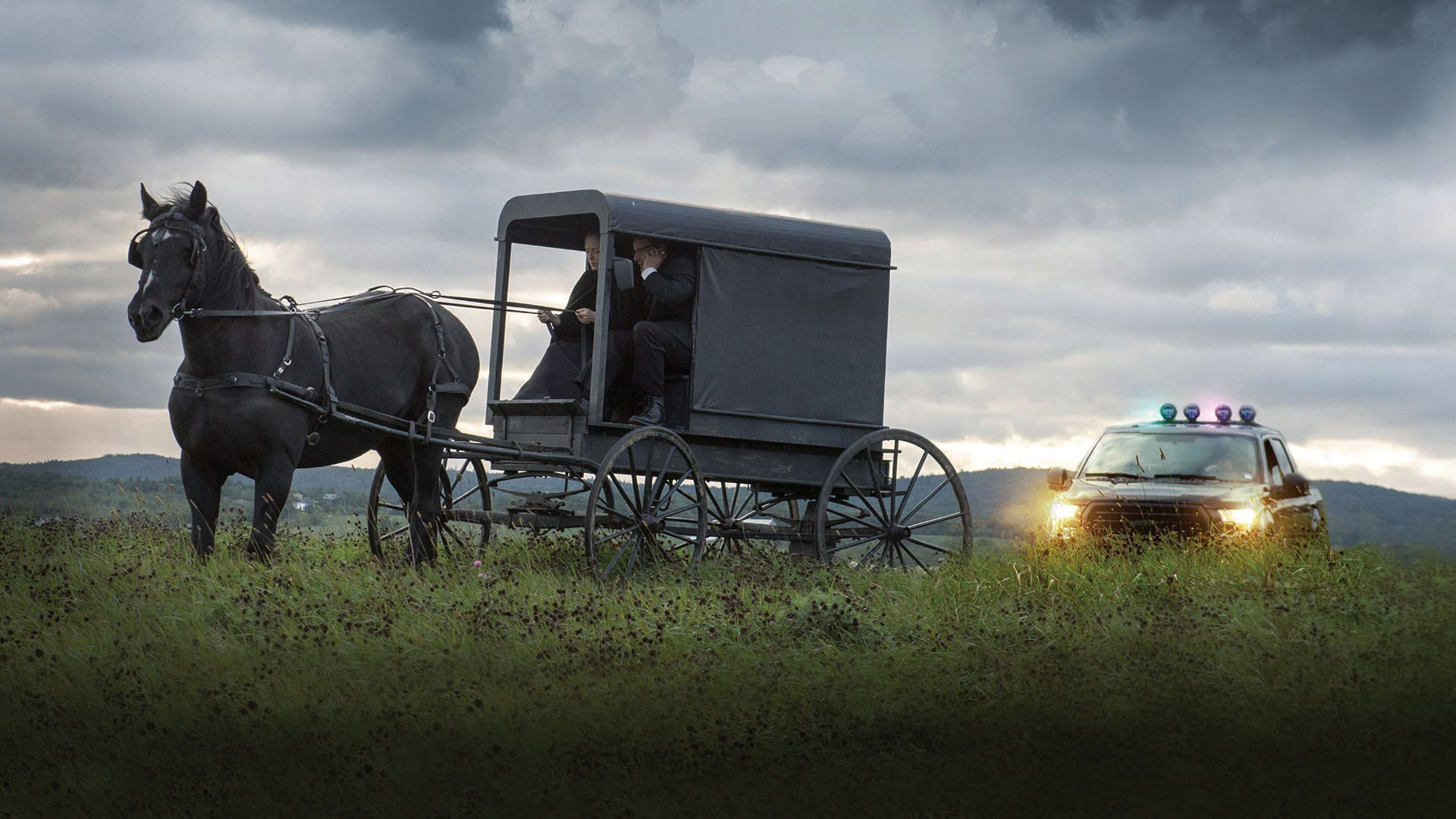 Pure tells the story of Noah Funk, a newly-elected Mennonite pastor, who is determined to rid his community of drug traffickers by betraying a fellow Mennonite to the police. But instead of solving the problem, Noah's actions trigger an ultimatum from Menno mob leader Eli Voss: in order to protect his family he must get involved in the illegal operation. Noah decides that if he must work for the mob, he will secretly gather enough evidence to dismantle the organization.
Hidden from view, Old Order Mennonites exist in a world all their own, dedicated to living the same plain lifestyle as their ancestors. However, a tiny percentage of outlaw Mennonites controls one of the most efficient drug trafficking operations in North America. Supplied by an unholy alliance with the Juarez Cartel, their pipeline extends from Mexico, through the U.S. and into Canada.
Noah finds his beliefs and principles challenged every step of the way. Struggling to save his soul and complete his mission, Noah receives help from an unlikely source: his high school nemesis, local cop Bronco Novak. With his law-enforcement career hanging by a thread, Bronco sees the Menno mob case as his ticket to redemption.