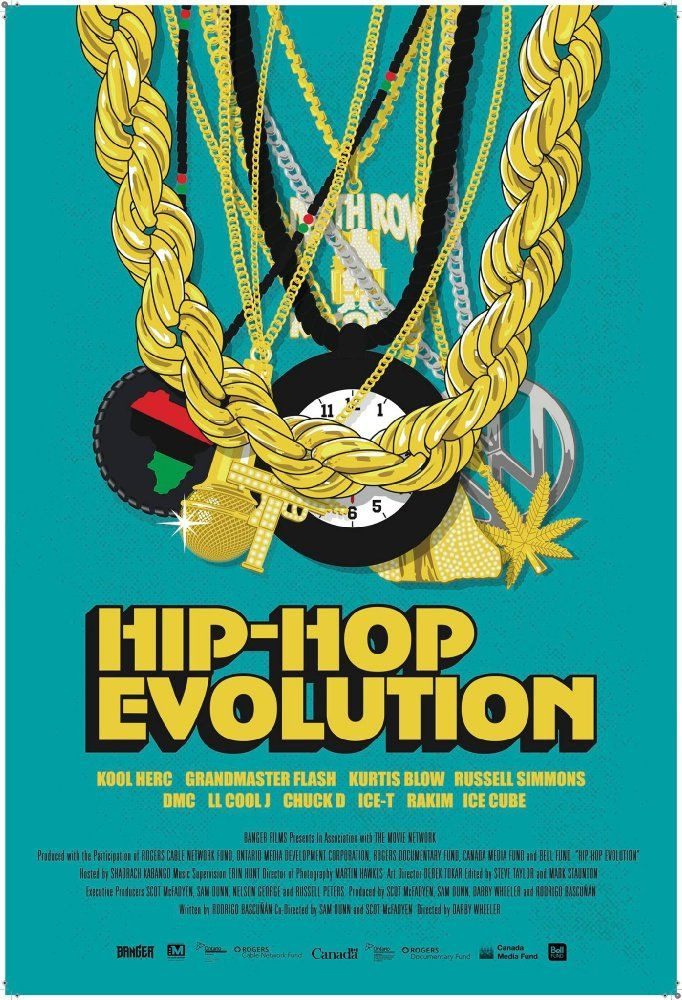 Critically acclaimed MC and journalist Shad Kabango sets out to uncover the foundations of Hip-Hop music. Beginning his journey in the Bronx, Shad meets with the DJs and MCs who set the template for all to follow. Along the way, Shad retraces Hip-Hop's progression from underground parties to mainstream culture, but realizes something much more profound - that Hip-Hop's success is only part of the story: from the boroughs of NYC to the ghettos of LA and beyond, Hip-Hop created a new voice for the disenfranchised.

4
New York State of Mind
3
Do the Knowledge
1
2
Out the Trunk: The Bay
1
The Southern Way