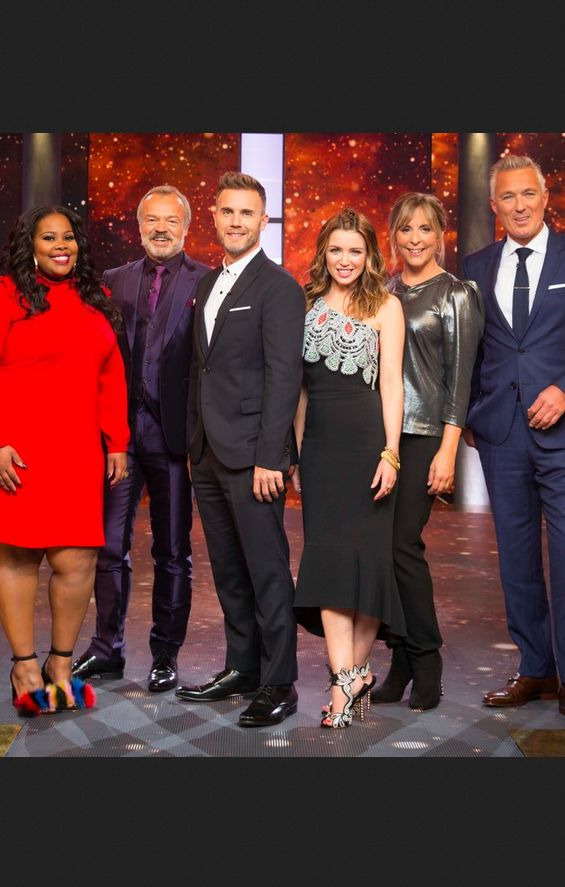 The start of the eight-week competition will be filmed in Salford in front of a live audience. The public can apply for tickets to watch the recordings. It's fitting that the search is starting in Salford as Take That were formed in neighbouring Manchester and the city is considered the 'spiritual home' of the band.