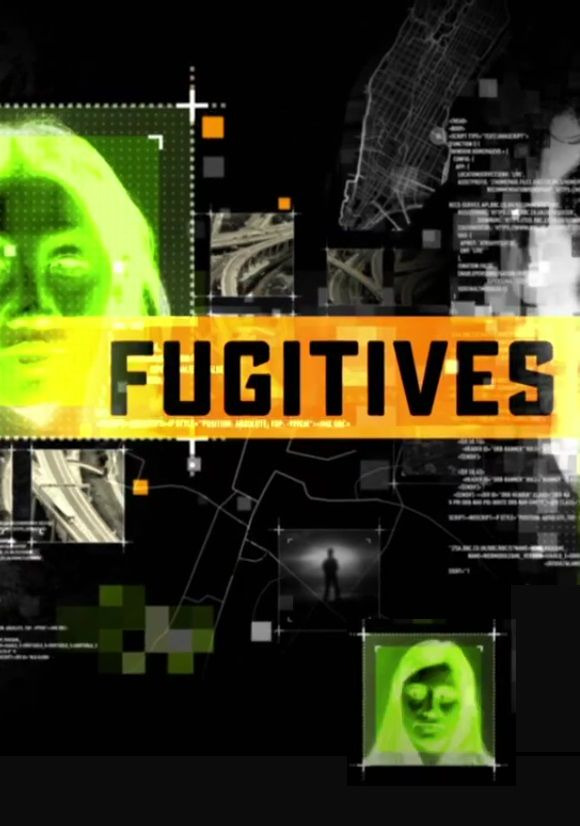 Fugitives is a BBC series that follows the work of the Metropolitan Police's Extradition Unit, who have national responsibility for locating and arresting fugitives wanted worldwide, and gains exclusive access to the work of the International Crime Bureau at the National Crime Agency, who co-ordinate the search for British men and women on the run abroad and European offenders hiding out in the UK. The series also follows officers in West Yorkshire and central England, who track and arrest wanted foreign nationals from day to day.

Filming with officers from the Spanish National Police's Fugitives Unit and Amsterdam's Serious and Organised Crime teams, the programme also tells the stories of how notorious British criminals were arrested abroad. Criminals like drug trafficker Mark Lilley, who was arrested in a safe room in a Spanish villa; armed robber Andrew Moran, who was caught as he relaxed by a pool in his luxury villa, and Sean Devalda who tried to hijack a cash delivery van. He was tracked down to a remote hideout by a Dutch SWAT team.