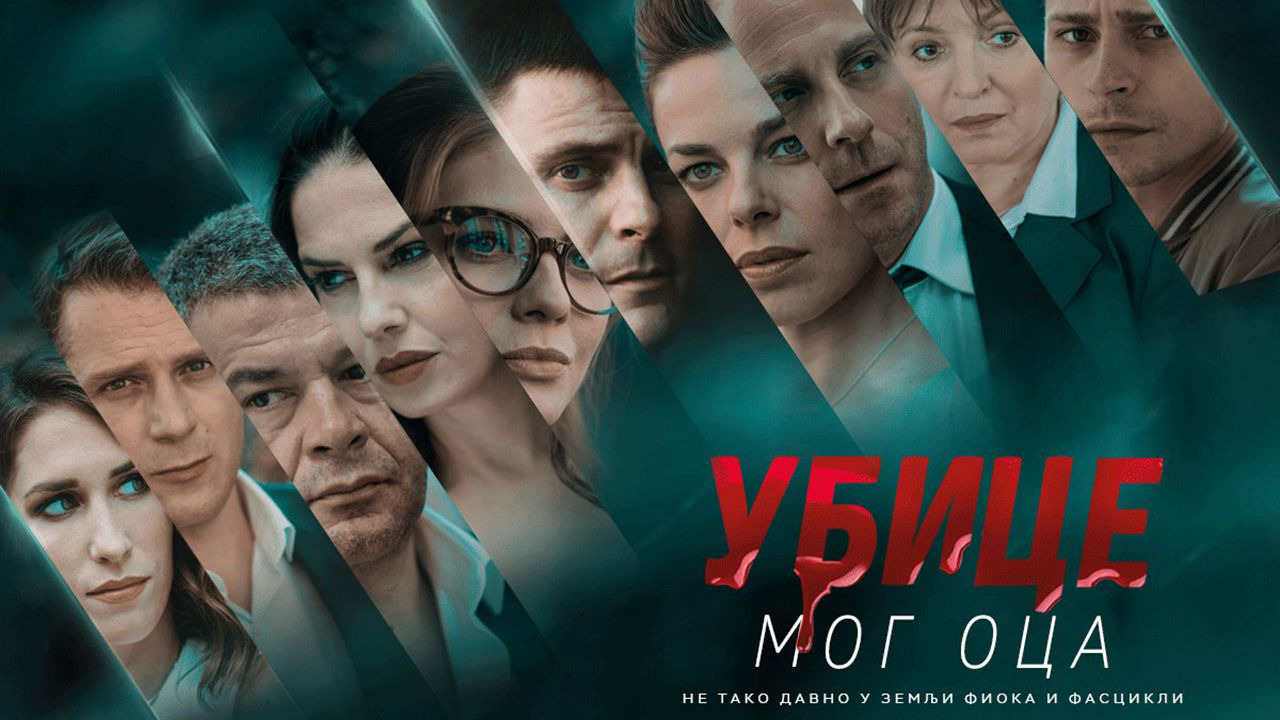 The action series takes place in Belgrade at the present time. Aleksandar Jakovljevic, played by Vuk Kostic, a young but already experienced inspector, gets first big case - solving the murder of daughter units a reputable building contractors. In parallel with the developments of the investigation, which goes in several directions, Aleksandar is torn between two women working with them on the case: a young forensic scientist Jelena, in which it is sincerely in love, and the public prosecutor Marija with whom he was having an affair. Alexander revealed that the death of his late father, former police inspector, mysterious and strange way connected with the death of innocent girls. Completely alone in the fight for the truth, He will risk his own life..