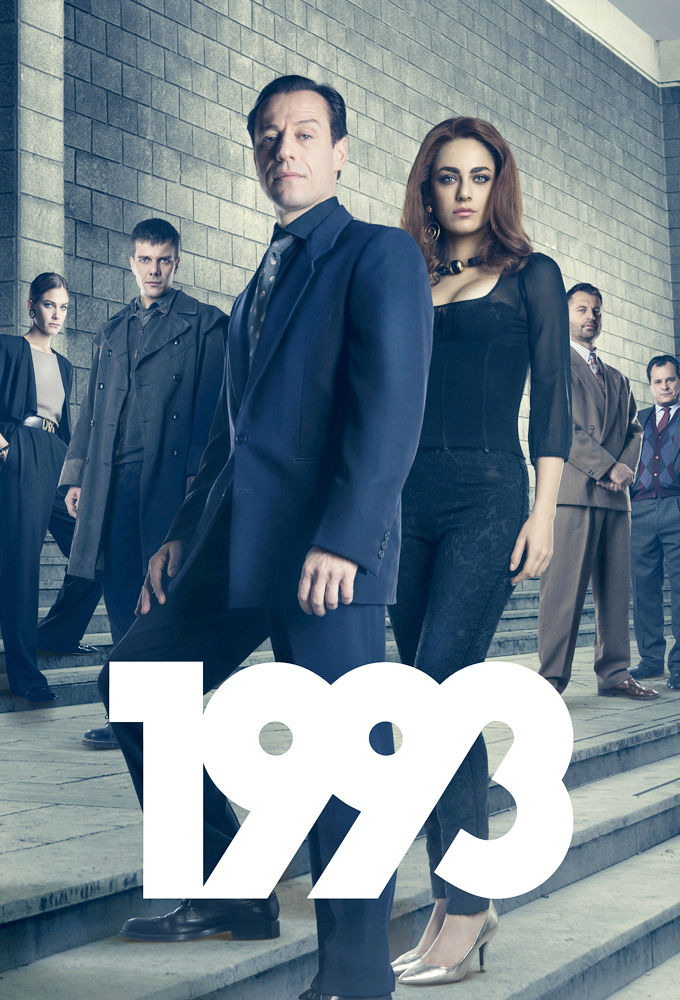 After the storm of Tangentopoli, Italy is plagued by the year of the massacres. 1993 is the sequel of 1992, the television series conceived by Stefano Accorsi, which achieved considerable success, with its impeccable portrait of Italian history.

Eight are the episodes, six the main characters. The vicissitudes of each of them mingle with the tormented Italian history of that year, the incandescent ashes of the Tangentopoli scandal, the rampant corruption of a politically over-exposed politics and the condemnation of an inexhaustible mafia.

The protagonists, each in their own way and with their own aims, try to assert themselves: who through power, who through the annihilation of it, is counting on the vortex of terror and discomfort that has assailed Italy of those years.