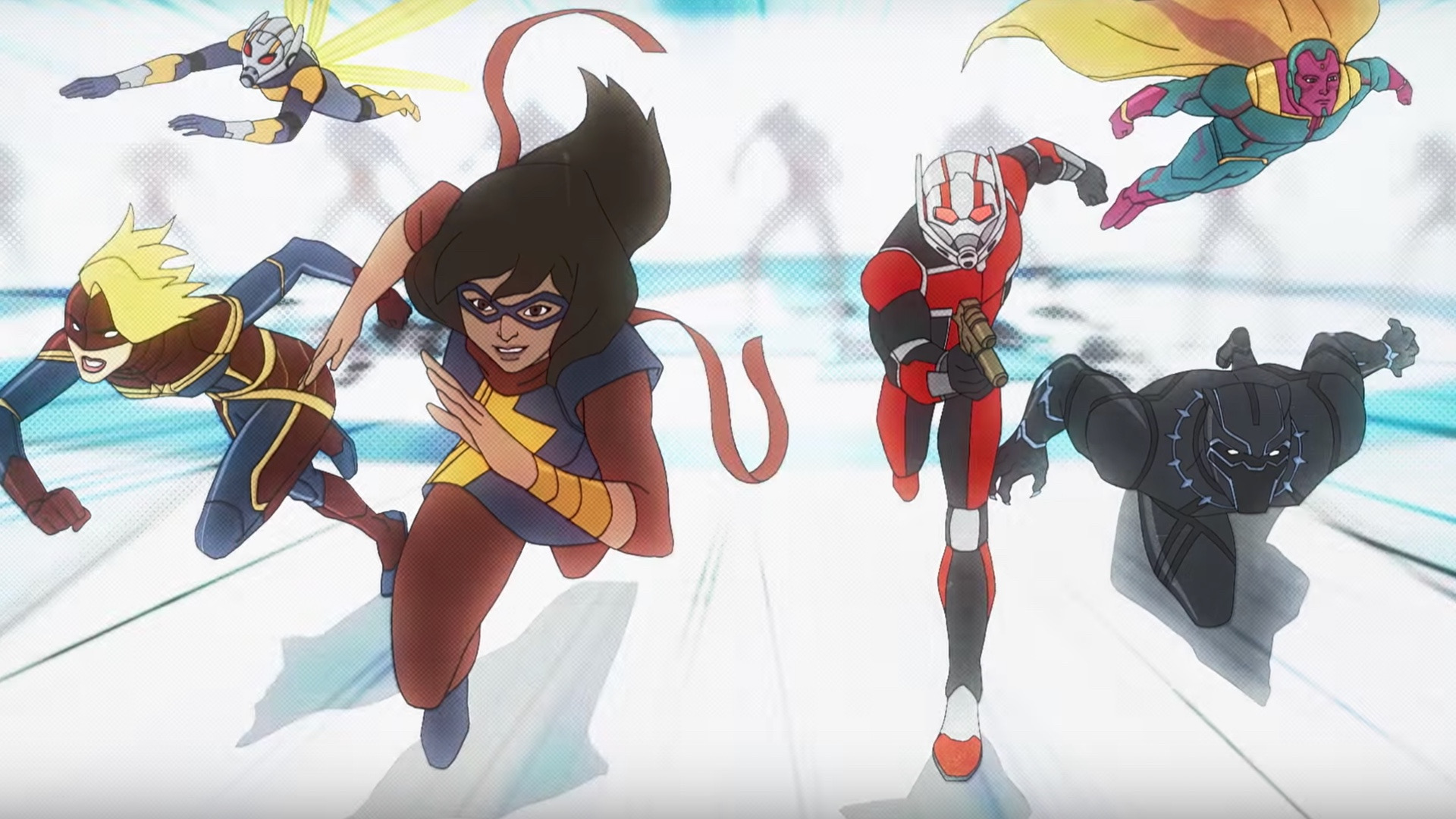 In 1984, the 12-part Marvel Super Heroes Secret Wars mini-series brought all the major heroes of the Marvel Universe together for one of the first major comic book crossovers ever, blowing fans' minds in the process. In the original comic mini-series, the cosmic entity called the Beyonder brought super beings from all over Earth to a specially created Battleworld, where the heroes had to fight their most infamous villains. The first true "event series" in comics, Secret Wars was an instant game changer, and is still a beloved storyline over 30 years later.