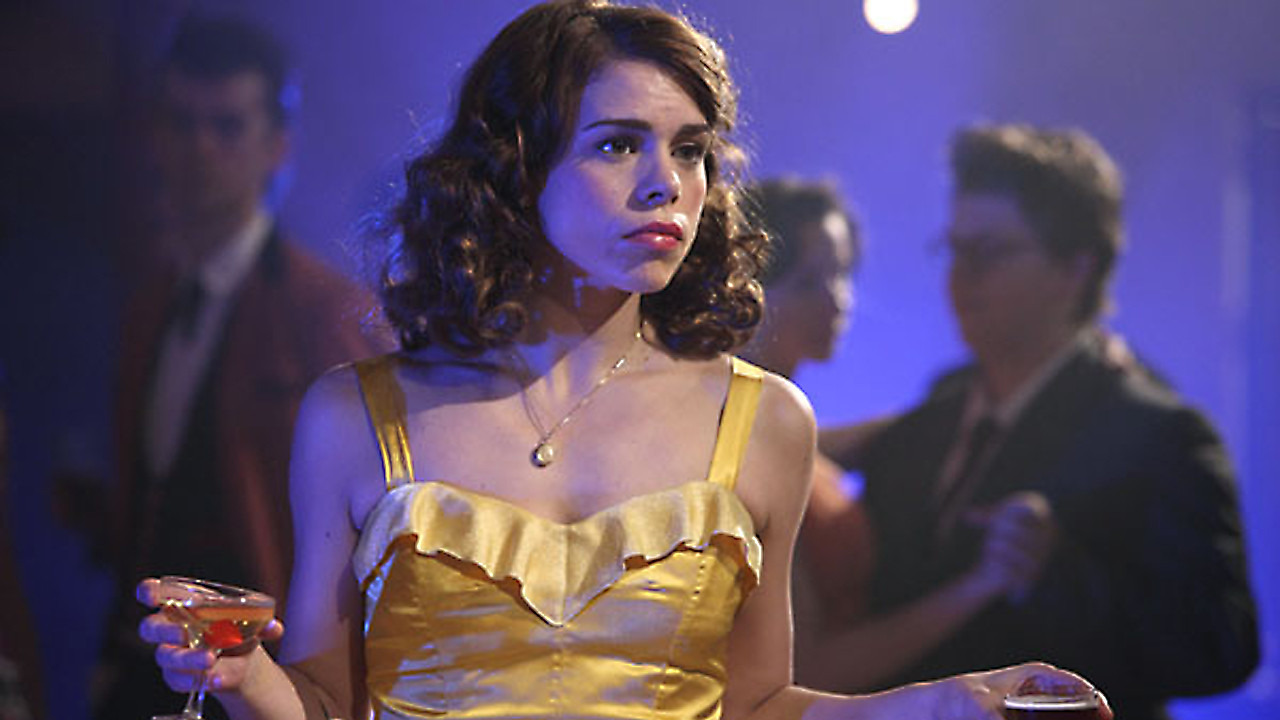 Leeds, 1950s, Betty is a married mother whose life is changed forever after falling hopelessly in love with her charismatic neighbour, Craze. Feeling trapped inside her conventional marriage, she abandons herself to a passion she never before dared believe possible. She finally finds the courage to leave her husband Donald after receiving a letter from Craze, asking her to meet him at a particular place in order to finally be together. Betty sends a reply to him, telling him that she will indeed meet him there. Unfortunately, his pregnant wife Moira gets the letter before he does, discovering his intentions to leave her for another woman. After such discovery, full of anger and jealousy, she takes Craze's gun and shoots him at the fairground where he's working. When Betty finds out Craze is dead, she is devastated, having no other choice but carry on with her life with Donald.

30 years later, as Betty's beloved son's wedding day approaches, the far-reaching consequences of this long buried past come crashing into Betty's world, forcing her, at last, to confront some painful but important truths.