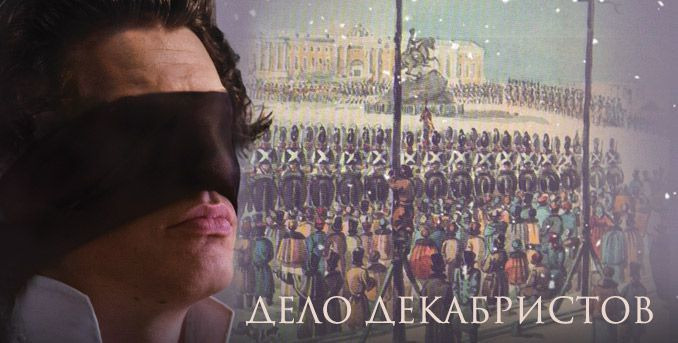 On the morning of 14 December 1825, members of Russia's top noble families assembled armed troops in Senate Square, St. Petersburg in an attempt to start a revolution against the Tsar. By nightfall, however, after unsuccessful negotiations and several rounds of artillery fire, it was all over. The organizers of the revolt, later called the Decembrists, were arrested and accused of high treason. Five of them were sentenced to death by hanging, the others condemned to penal servitude. Although the plot was a complete failure, it was to have an important and lasting effect on social and economic life in Russia for at least the next fifty years.