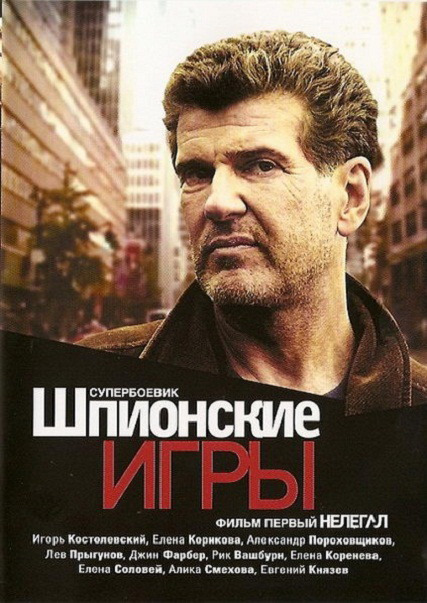 After successful operation of the FSB and the capture of the spy Polyakov, a long time collaborator with the CIA, there became agitated and decided in that whatever was to unmask the mole in force in their Department. To spy Matveeva (I. Kostolevsky), a professional, one of the best Russian recruiters, but currently without work, the Americans had sent his former colleague and friend Zotov (L Jumpers), now successfully working for foreign intelligence