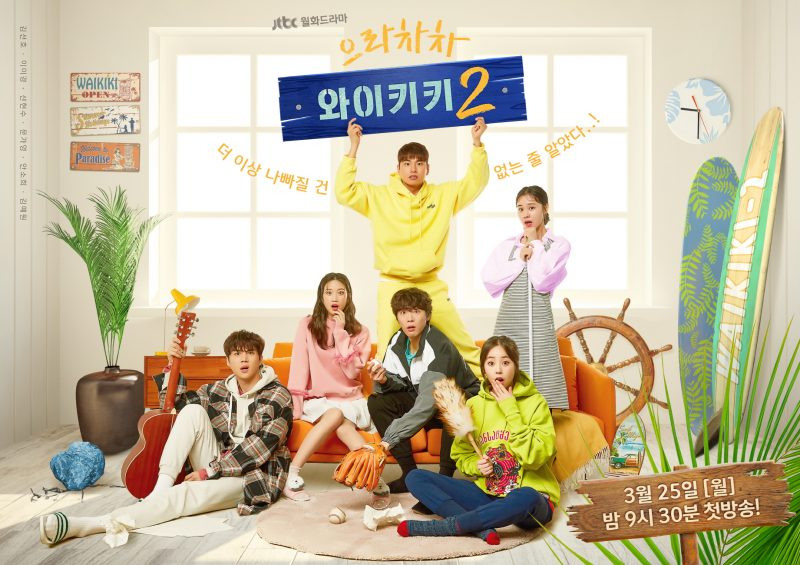 This drama is about 3 men who run a guest house, "Waikiki" in Itaewon, South Korea. Their guest house is facing bankruptcy and then a mysterious baby and single mother appear at Waikiki.

Kang Dong Goo dreams of becoming a movie director, but he is cynical due to bad luck. Meanwhile, Chun Joon Ki wanted to follow in his father's footsteps and become an actor, but he is now just a minor actor. Bong Doo Sik came to Seoul to become a scenario writer, but things have not been easy for him.