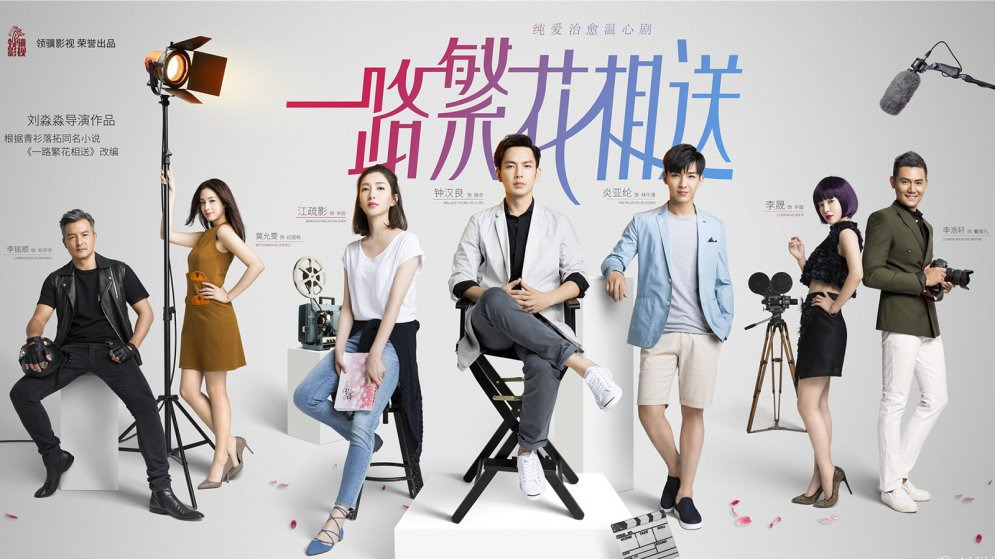 Based on a novel of the same name by writer Qing Shan Luo Tuo, tell the story of a young couple who finds their love rekindled after being separated for ten years. In Flowers Shall Send Us on Our Way, Wallace portrays Lu Fei, a seemingly perfect Prince Charming, who unexpectedly encounters the stubborn and rebellious young lady Xin Chen, played by Jiang Shuying. Despite their clashing personalities, they find themselvesdrawn to one another and eventually fall in love. However, they later separate, and it is not until ten years later, when Lu Fei lets go of his newly burgeoning company overseas and returns to search for Xin Chen, that they rediscover the meaning of their love.