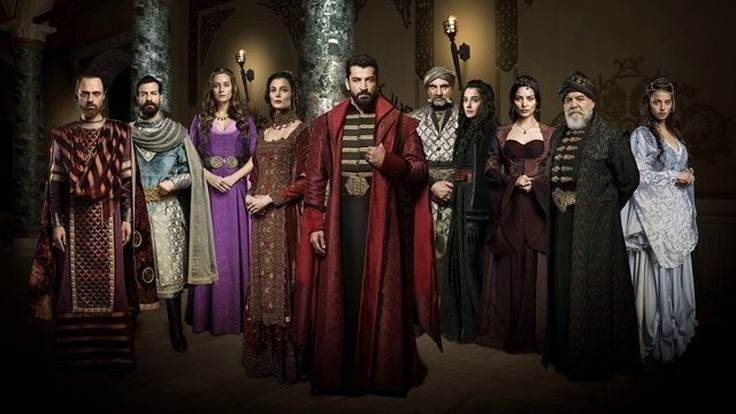 Kadim city has been besieged many times over the centuries; but neither the bulls were able to open a single breach in their strong walls, nor did the giant chain of Golden Horn embark on the enemy ships. Moreover, if Mehmed wants to get his city, he has to fight not only against the Byzantine Empire and the Christian world behind him, but also against the greatest opposition in the state, mighty Halil Pasha.

This great Sultan, far beyond his age, advances by his brilliant intelligence, his military and strategic genius, his belief in wisdom and zafere, and overcoming all kinds of obstacles. Two years after you ascend the throne, the city envelops, conquering Constantinople by achieving the so-called "impossibility" after a siege lasting only 53 days. It carries out the biggest dream and prints its name. After that day Sultan Mehmed Khan, who is known as Conqueror, sets the foundations of a great Cihan Empire, which will govern the gate of a new age and control the continent for centuries.