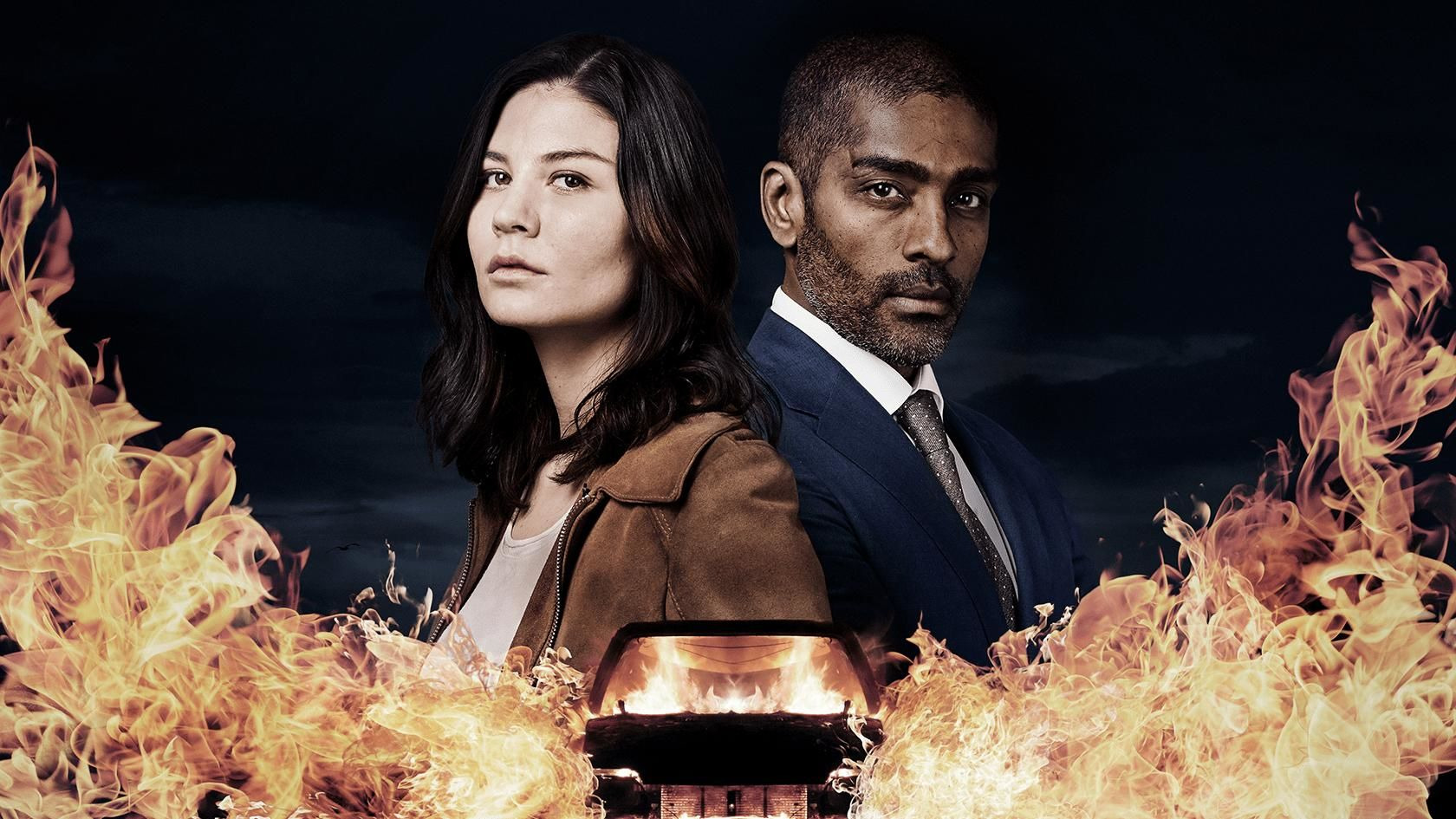 Frank Nordling is a young and exceptionally promising defense lawyer. When Frank learns the truth behind his parents' death, his whole world unravels. As children, Frank and his sister Sara witnessed their parents die in an explosion caused by a car bomb. As Frank finds out, they were murdered by one of the leaders in Copenhagen's criminal underworld, Thomas Waldman. In order to avenge his parents Frank must infiltrate Waldman's organization and become his personal lawyer and trusted confidant. To avoid putting those close to him in danger, Frank has to keep up appearances and play the game. But can he handle it? Is it worth the price? And who's really tricking whom?