Age of the Living Dead 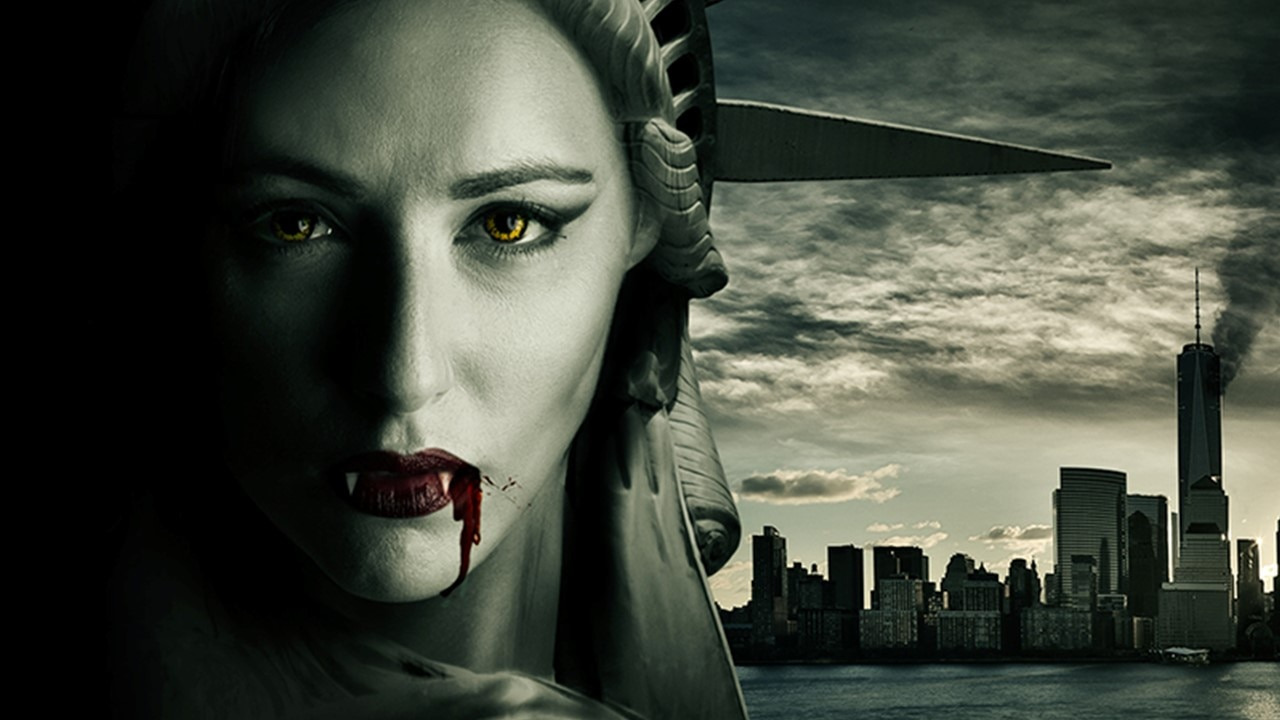 In a post-apocalyptic near future, vampires have taken control of the United States eastern seaboard with surviving humans fleeing to the west coast. In the middle is no-man's land where humans make a weekly blood donation to keep the vampires at bay—for now.

The vampires thirst for human destruction is greater than their thirst for blood, as they develop a synthetic blood that would rid their need for humans altogether. Meanwhile, humans will not go down without a fight, and have re-stocked their nuclear arsenal in preparation for an all-out attack against the vampires.