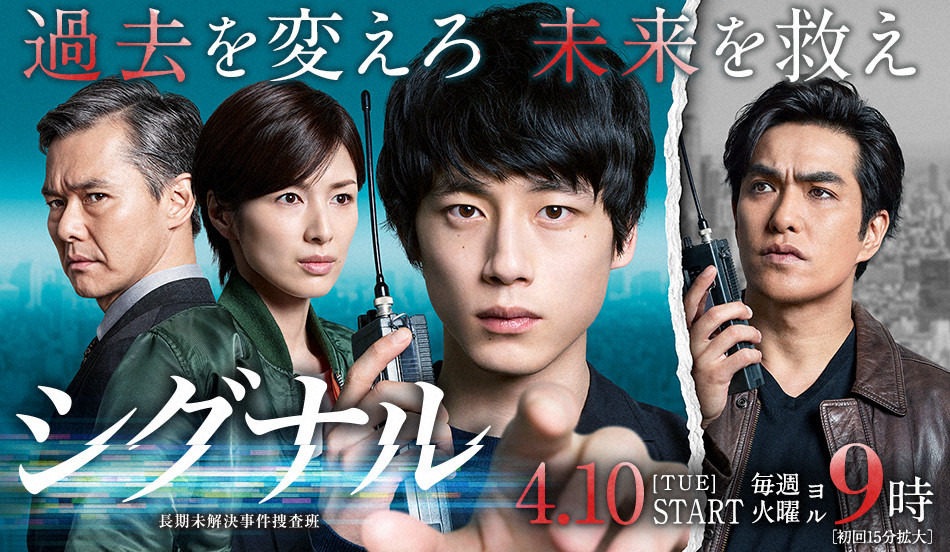 Kento is a policeman, who had learned the art of criminal profiling on his own. After many painful and heartbreaking past memories such as the murder incident of a young girl who he was related to during his childhood years, and his brother's suicide, he has completely lost his trust on the police. With his calm decision making ability, detailed observation skills and his expert knowledge on criminal profiling, he embarks on a new challenge as he tries to uncover the truth which lies behind his brother's death. After secretly witnessing the female murderer who had kidnapped his childhood friend 15 years ago, Kento contacted the police about this, however his infomation had continuously been mistreated and uncared for by the police. The case itself remains unresolved as it nears the end of its period of investigation.

One day, he hears a voice from a reciever which had been disposed. The voice turns out to be of another detective who had also been investigating the same incident as him. After the help of the detective, Kento goes to a location, where he finds a skeletonized body. As Kento continues talking to the detective over the reciever, he eventually realizes that the detective is someone who is living in the past.