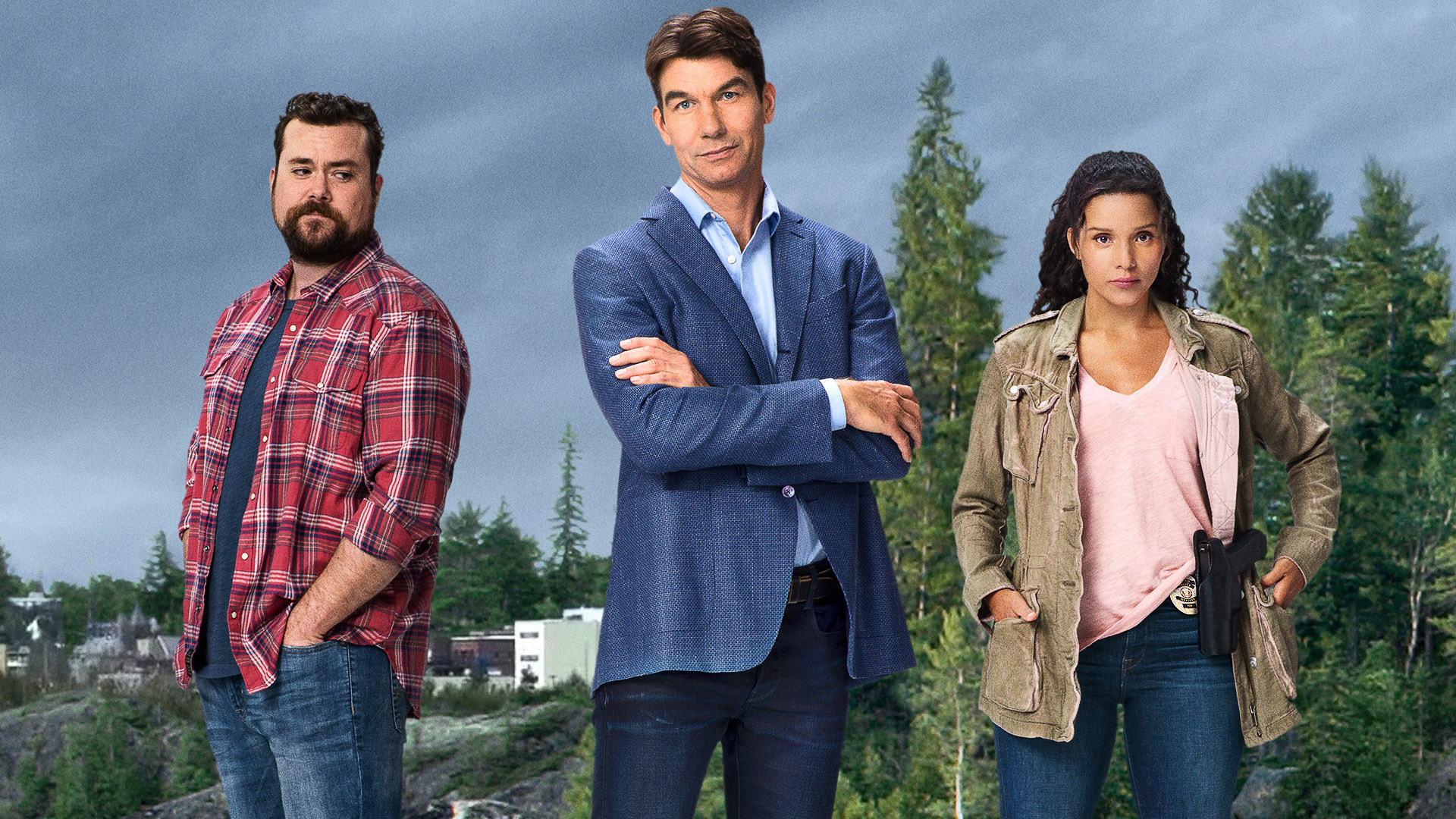 When Harley Carter was a teenager, he experienced 15 minutes of fame when he solved the mystery of a serial killer plaguing his small town. Now, years later, Harley has become a famous Hollywood actor playing a grown-up version of what he actually was as a kid. And it's wearing on him. After an embarrassing public meltdown in Hollywood, Harley returns to his hometown to take a break but finds that he can't leave solving mysteries behind. Carter taps into his acting experience to become a real-life detective, partnering with (and reconnecting to) his childhood friends, no-nonsense police veteran Sam Shaw and witty, street-wise coffee truck owner, Dave Leigh.