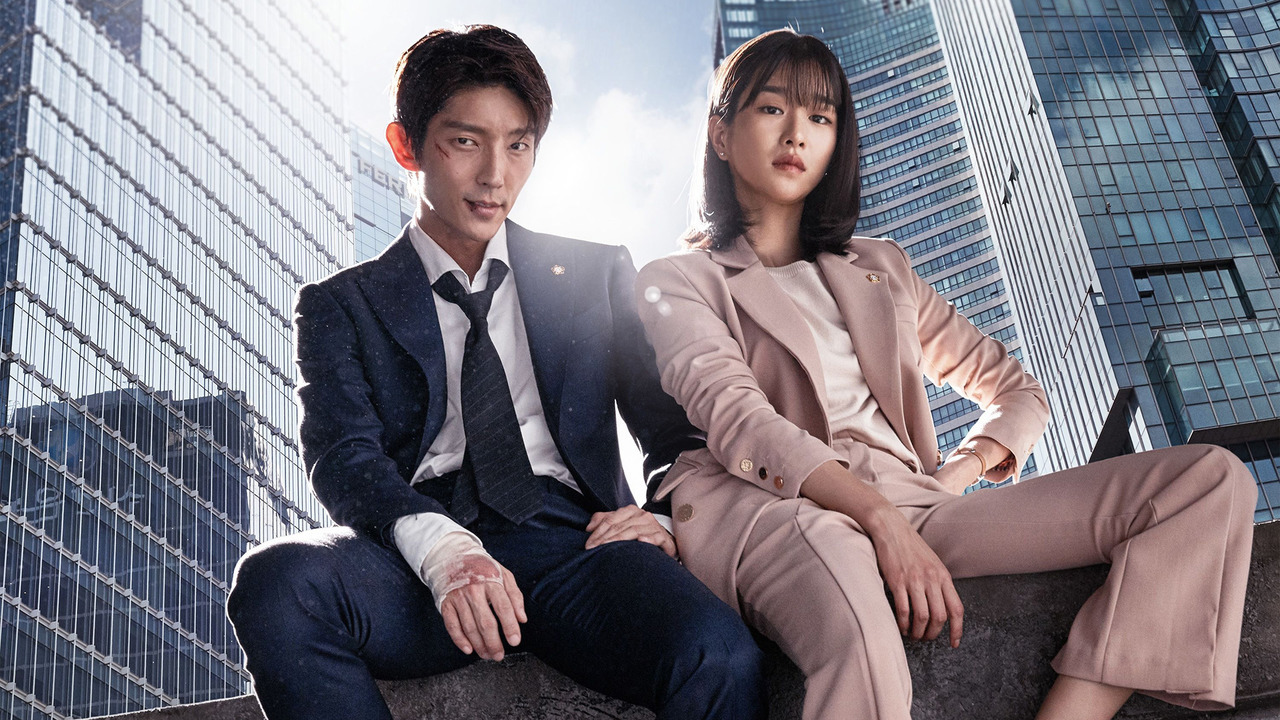 A former gangster turned lawyer uses both his fists and the loopholes in law to fight against those with absolute power. He is driven by the desire to avenge his mother.

Bong Sang Pil is a former gang member, but he now works as a lawyer. He also has one of the top win rates as a lawyer. Bong Sang Pil will take advantage of loopholes in the law. He stands before the court for his mother's revenge, opposing absolute power.