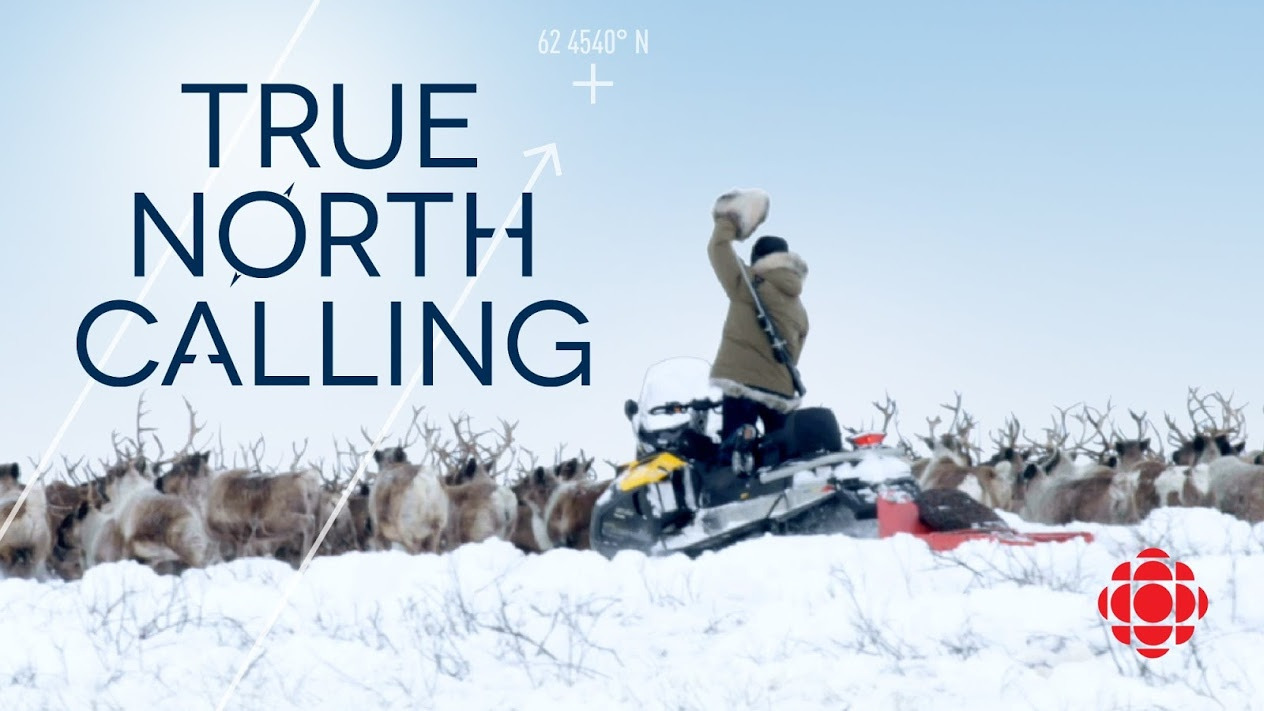 True North Calling will reveal the North to audiences in an entirely new, modern and surprising way. The series follows one season in the lives of several young, dynamic Northern dwellers carving out a life for themselves and their families. Follow daily dramas as each deals with unforgiving terrain, unpredictable weather, hunting, guiding, fishing and farming, travelling by snowmobile and dog sled, and mixing traditional ways with modern technology, while living in Canada's most spectacular and treacherous environment.