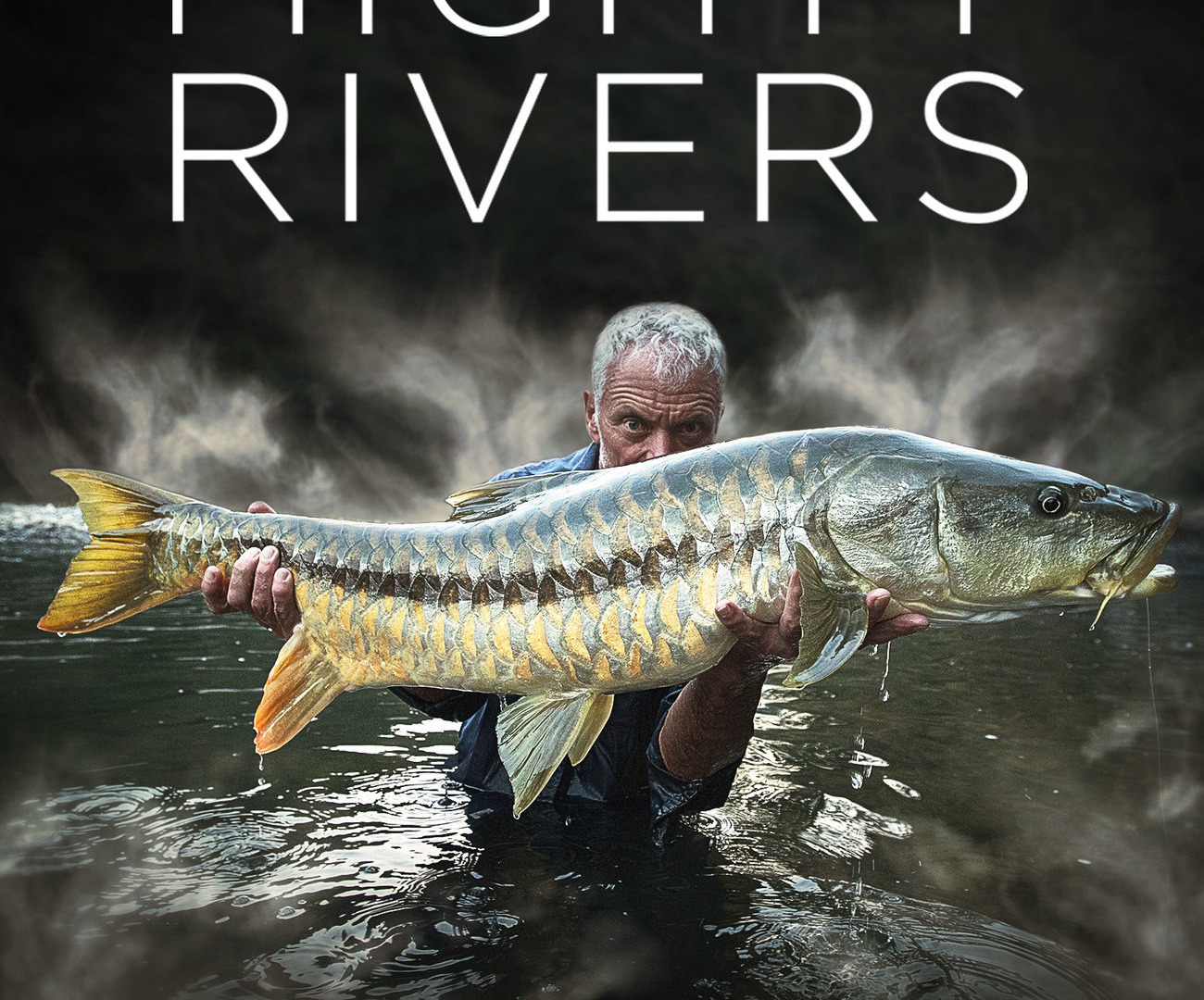 Nature's majestic freshwater giants are disappearing at an alarming rate. For extreme angler and biologist Jeremy Wade, known for investigating stories of monstrous and mysterious fish in Animal Planet's River Monsters, this is dramatic evidence that some of the world's most important rivers are in trouble.

In Jeremy Wade's Mighty Rivers, Wade sets out around the world to take the pulse of the Amazon, the Ganges, the Yangtze, the Mississippi, the Danube, and the Zambezi and understand how exploitation and pollution are contributing to the ruin of rivers that were once the lifeblood of communities and home to his beloved monsters.