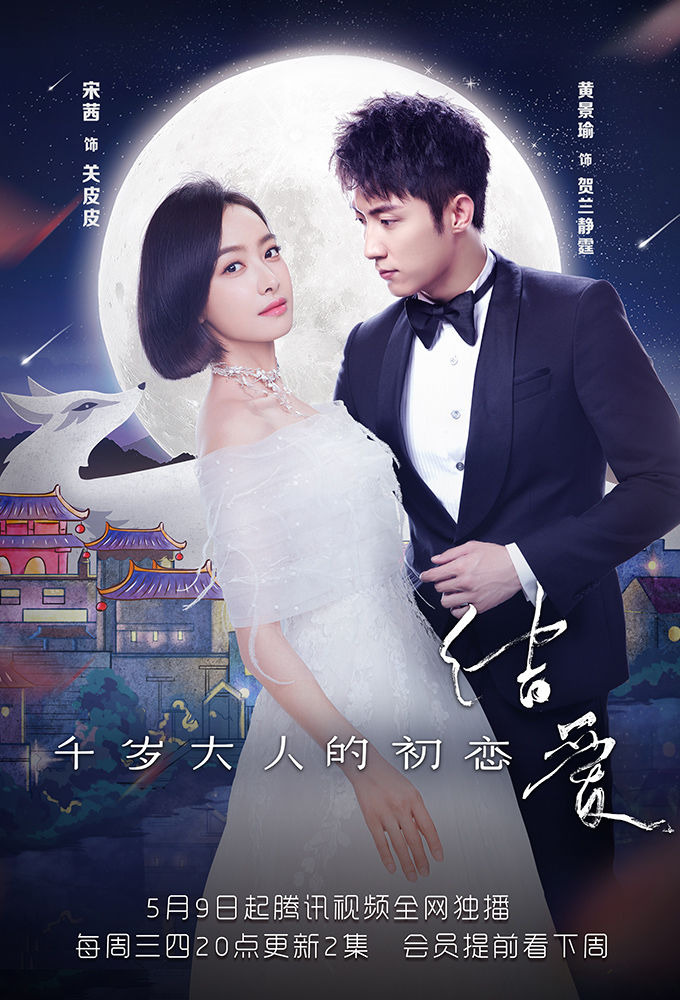 Guan Pi Pi is an amateur reporter. In spite of being beautiful and kind, she often finds herself alone in the world. Because of that, Guan Pi Pi feels abandoned and hopeless. What she doesn't realize is that she has been marked with an ancient curse that has been the cause of all of the misfortune in her life.

When He Lan Jing Ting meets Guan Pi Pi, he becomes convinced that he can make her believe in love again. But for a man who lives his life in solitude, it might be tough to save a woman suffering from a supernatural, millennia-old curse.