Olivia Newton-John: Hopelessly Devoted To You

Olivia Newton-John: Hopelessly Devoted To You 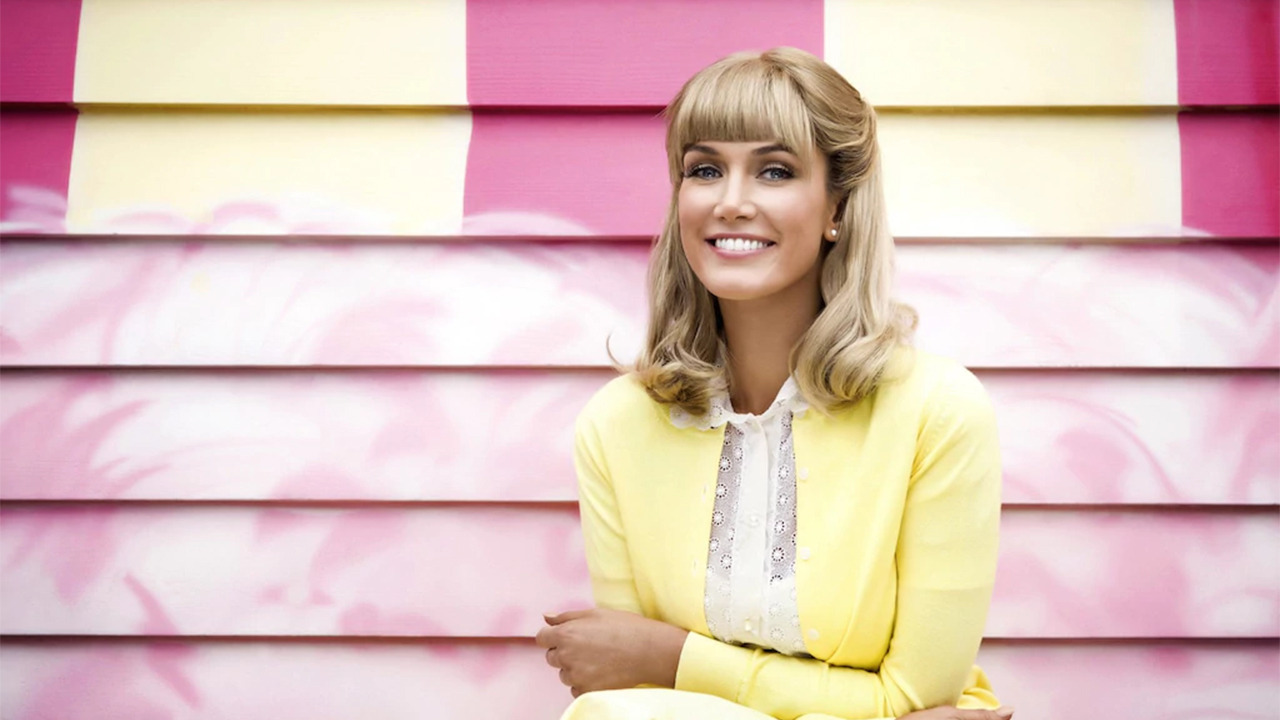 Delta Goodrem has amassed a multitude of achievements throughout her career to date, and now she will play a role very close to her heart, as she stars as Australian icon Olivia Newton-John in Olivia Newton-John: Hopelessly Devoted To You – a two-part celebration which charts the Aussie sweetheart's brilliant career and astonishing personal life Aged just 15, Olivia won a local television talent contest which propelled her to London on her first recording contract. She went on to become Australia's most successful singer, selling an astounding 100 million albums internationally. The miniseries follows Olivia's path to stardom from singing duets with best friend Pat Carroll, to her breakout single ‘I Honestly Love You' reaching Number 1 in the US and international acclaim in her life-changing role of Sandy in the 1978 global smash-hit movie, Grease. Continued highs in Olivia's music career and personal life are confronted by a sudden profusion of life challenges, with a cancer diagnosis the biggest trial of her character and determination. For more than five decades, Olivia has been "the one that we want". This moving and uplifting tribute to her life, her loves, her family, her fight and her iconic songs, films and fashion will see Australians of all generations fall in love with Livvy all over again.