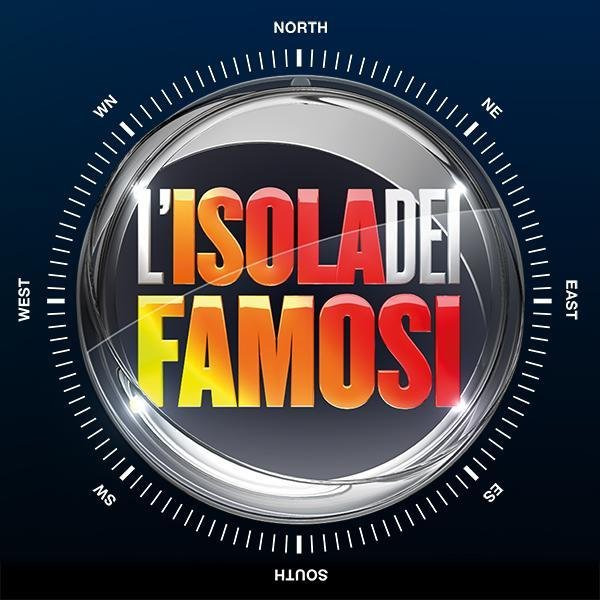 L'Isola dei Famosi ("The Celebrity Island" or "The Island of the Famous"), is an Italian reality show version of the reality show Celebrity Survivors; which in turn derives from the Swedish television series Expedition Robinson conceived by Charlie Parsons in 1997. The Italian version began September 19, 2003 on Rai 2. The first eight editions of the program were conducted by Simona Ventura, while the conductor of the ninth edition was Nicola Savino. Because of budget problems in Rai, the program was canceled by the schedules in 2012. After nine editions broadcast on Rai 2, Mediaset bought the rights to the program by transmitting the tenth edition from February 2, 2015, after three-year break from Italian schedules. The new edition is conducted by Alessia Marcuzzi and is still produced by Magnolia.