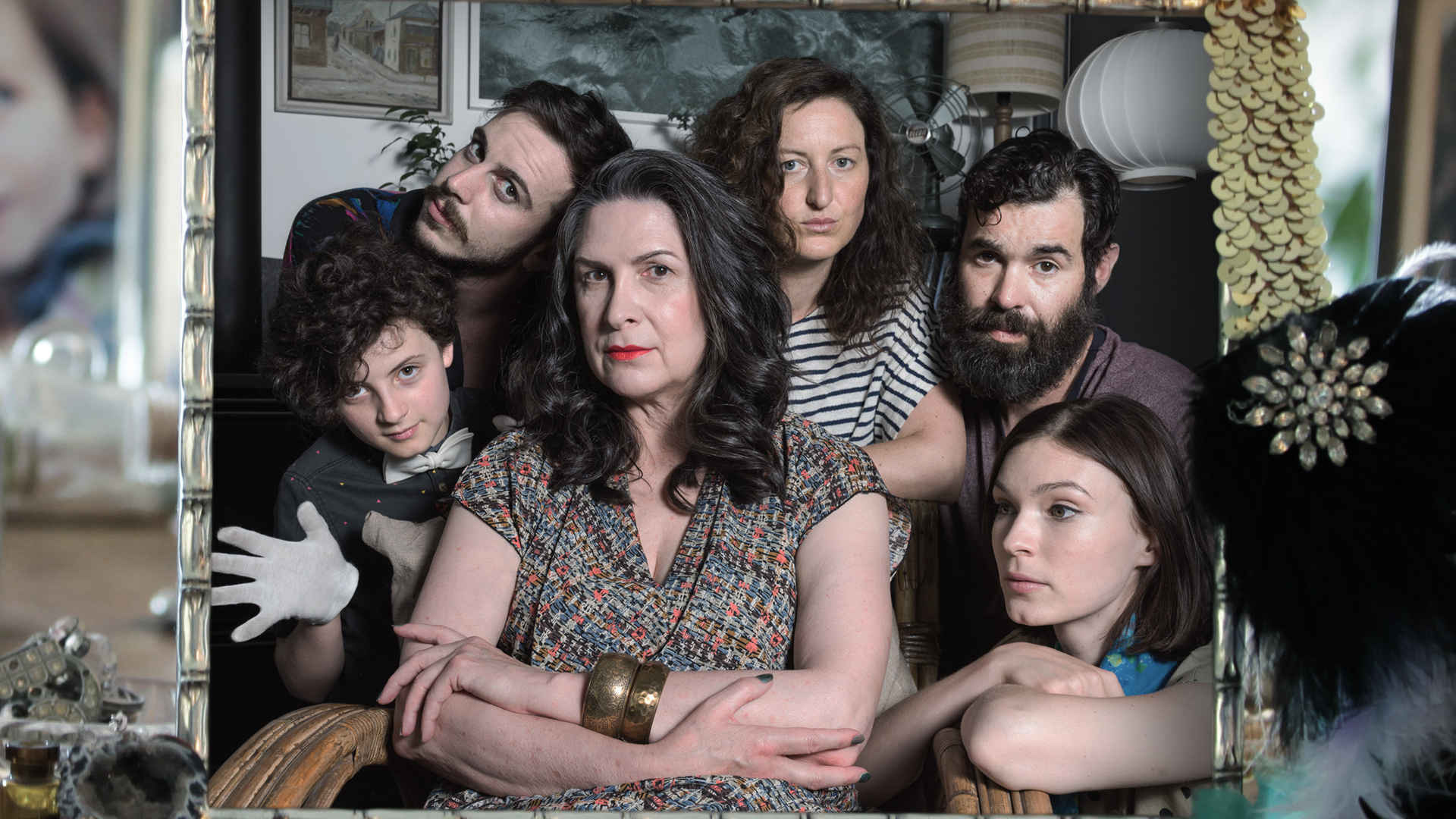 Adelaide is a place Eli said he'd only return to for Christmases and funerals. But now, at twenty-eight, Eli's exciting Sydney life is not going as planned. His singing career is a spandex-clad joke and his recently ex-boyfriend refuses to let him back into their apartment. So, when his eccentric mother Maude asks him to help clean up their family home, a defeated Eli finds himself on a plane back to the sleepy town he had so desperately fought to escape. Joining him are his siblings: his eternally optimistic younger sister Kitty and his successful older half-sister Emma, visiting from Thailand with her young family – all of them crammed together into a house they once called home. However, Maude reveals the true reason for assembling her family – she's selling the house. Suddenly, the visit becomes a squabbling delve into the buried past, until the kids' singular focus on getting what they want brings unimagined consequences for the entire family.